Police in New Hampshire arrested a man in connection to the discovery of razor blades inside pizza dough sold at a Maine deli.

SACO, Maine - The discovery of razor blades inside of a customer’s pizza dough in Maine led to a recall and the arrest of 38-year-old Nicholas R. Mitchell.

Officers with the Saco Police Department said the customer had purchased dough from Portland Pie on Oct. 6.

When razor blades were discovered, the store reviewed surveillance footage that showed someone tampering with the packaging of several doughs.

In an Oct. 11 Facebook post, authorities identified Mitchell as the suspect, appealing to the public for help locating him with a detailed description of his build and vehicle.

Authorities revealed that Mitchell also once worked for It’ll Be Pizza, a company that manufactures products sold by Portland Pie.

Investigators are looking into possible involvement in tampering cases in Sanford, Maine and Dover, New Hampshire the Associated Press reported. 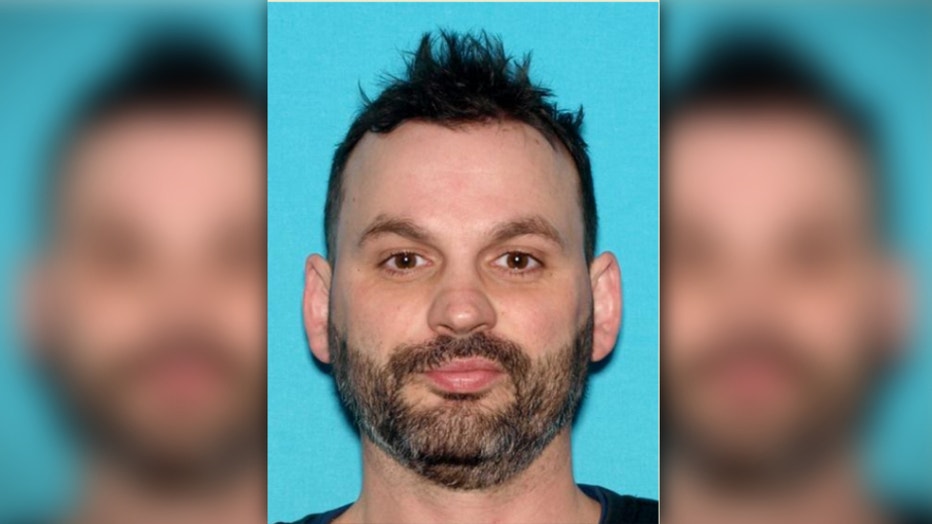 In an Oct. 11 Facebook post, authorities identified Nicholas R. Mitchell as the suspect, appealing to the public for help locating him with a detailed description of his build and vehicle.(Source: Saco Police Department)

Out of an abundance of caution, Hannaford Supermarkets issued a recall of Portland Pie cheese and Portland Pie fresh dough sold in its 184 stores in New York, Massachusetts, Vermont, New Hampshire and Maine.

Customers who bought the recalled items between Aug. 1 and Oct. 11 are not to consume the products, but are instructed to return them to the store for a full refund.

Hannaford stressed that no illnesses or injuries have been reported in relation to this recall.