Man allegedly tries selling ATV to person he stole from

Authorities in Texas said a man was arrested after allegedly trying to sell an ATV to the person he stole it from.

EL PASO, Texas - A Texas man was arrested for allegedly trying to sell an ATV to the person that he stole it from, according to authorities.

The El Paso County Sheriff’s Office said a victim reported that a small ATV and various landscaping equipment was stolen from their storage unit in El Paso, a city located on Rio Grande on the far western side of the state.

Investigators were later able to locate the stolen items on a trading and selling website.

Sheriff’s deputies worked with the victim to arrange a meeting with Anderson to purchase the stolen property, authorities said. 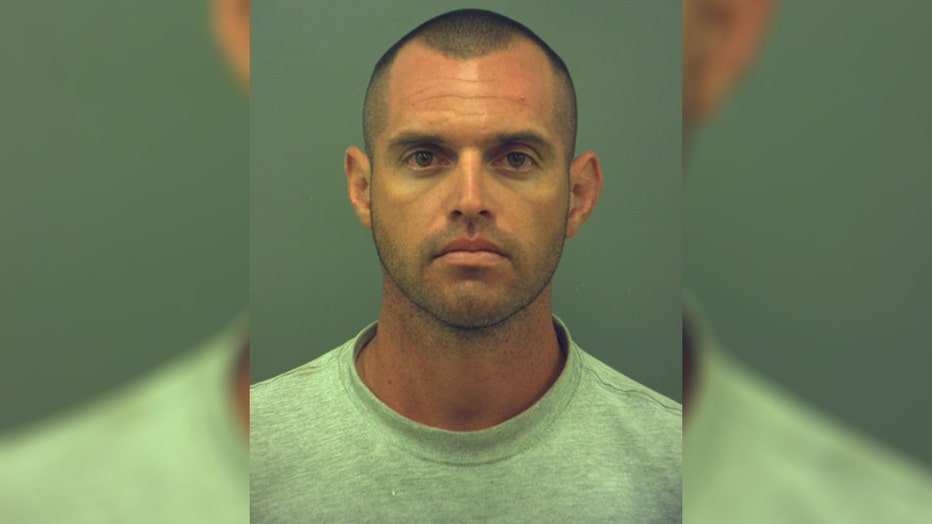 After the purchase was made, deputies conducted a traffic stop a few blocks away from the site where the items were stolen and and took Anderson into custody, the El Paso County Sheriff’s Office said.