AUSTIN, Texas - The Austin Police Department has arrested a man accused of sexually assaulting a 6-year-old girl at the Southpark Meadows Walmart in May.

49-year-old Seth Davidson Hilliker was arrested on June 3 for the May 15 incident by members of APD's Child Abuse and Tac-Intel units. 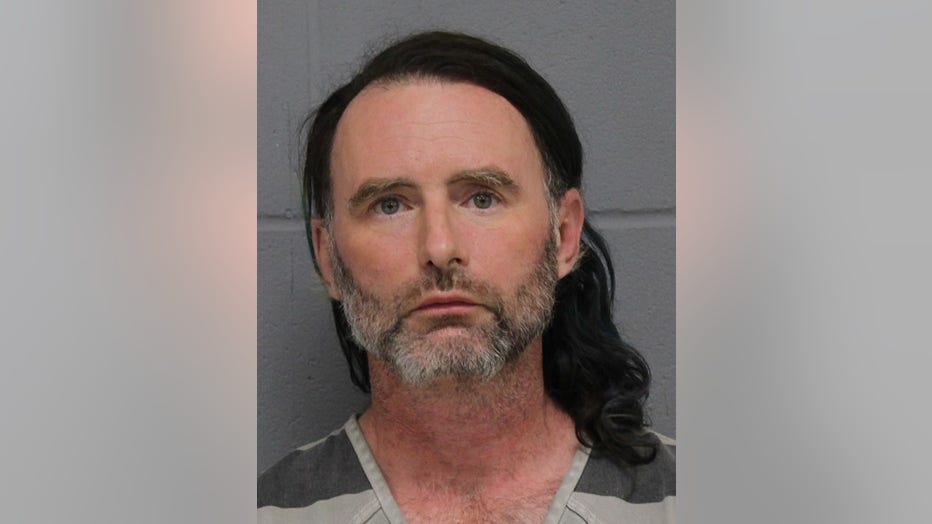 Police say the incident occurred at approximately 6:30 p.m. inside the Walmart on the 9300 block of S IH 35 Frontage Road in South Austin. Hilliker allegedly entered the Walmart and appears to have walked around for some time before approaching the six-year-old and forcibly touching her in a sexual manner before fleeing the area.

APD is reminding the community that sexual abuse cases involving a stranger attack are uncommon and those that involve a child being targeted are extremely rare. APD says that anyone who has been impacted by sexual violence can seek support from APD Victim Services by calling 512-974-5037.

Anyone with additional information about this incident is asked to call the APD Child Abuse tip line at 512-974-6880, Crime Stoppers at 512-472-TIPS or use the new Crime Stoppers App. You can also submit tips by downloading APD’s mobile app, Austin PD, for free on iPhone and Android.