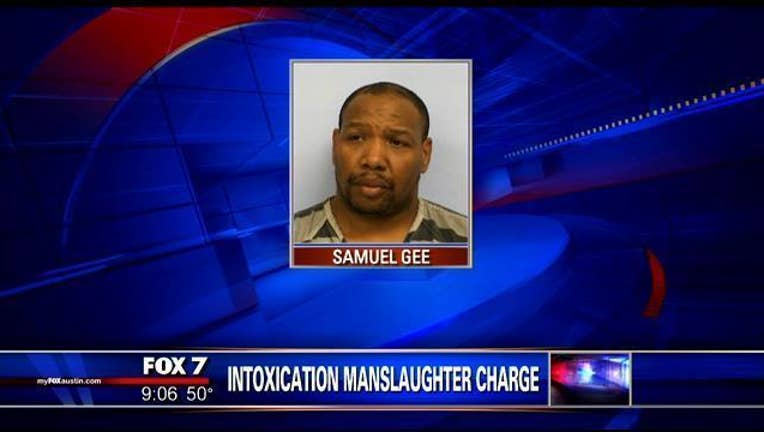 AUSTIN, Texas - A man is now charged with a felony after a fatal crash early Thursday morning in east Austin.

Police were called to the intersection of Berkman and Cloverleaf around 1:40 Thursday morning, where two vehicles were crashed.

Court documents say gee drove a Chevrolet through a stop sign, crashing into the driver's door of a Pontiac.

The driver of the Pontiac, 58-year-old Robert Hanks, died at the scene.

They say his breath test showed his blood alcohol content to be .07 and officers obtained a warrant for a blood test.