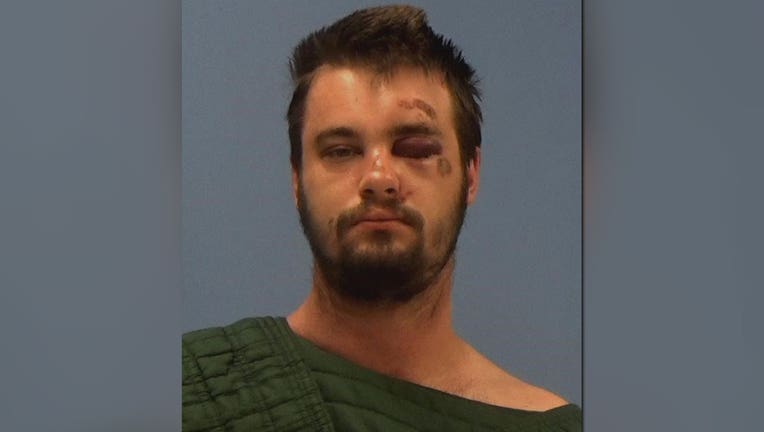 AUSTIN, Texas - The Austin Police Department says that Gary Brauneis has been charged with DWI and intoxication manslaughter in a deadly crash.

Police say 27-year-old Brauneis was driving a 2010 Mazda M3i northbound on the U.S 183 service road when he hit the back of a 2014 GMC truck that was sitting at the red light at Pond Springs Road.

The truck was pushed forward into the intersection while the Mazda continued northbound before driving up on to the sidewalk. That's when the Mazda hit 30-year-old Ginger Mattox. The Mazda ultimately came to a stop when it crashed into a nearby building.

The driver of the GMC truck was taken to a hospital with non-life threatening injuries.

Mattox was taken to St. David's Round Rock Medical Center where she died from her injuries.

Brauneis was arrested and booked into the Williamson County Jail.

Anyone with information regarding this case should call APD’s Vehicular Homicide Unit Detectives at (512) 974-8544. You can also submit tips by downloading APD’s mobile app, Austin PD, for free on iPhone and Android.