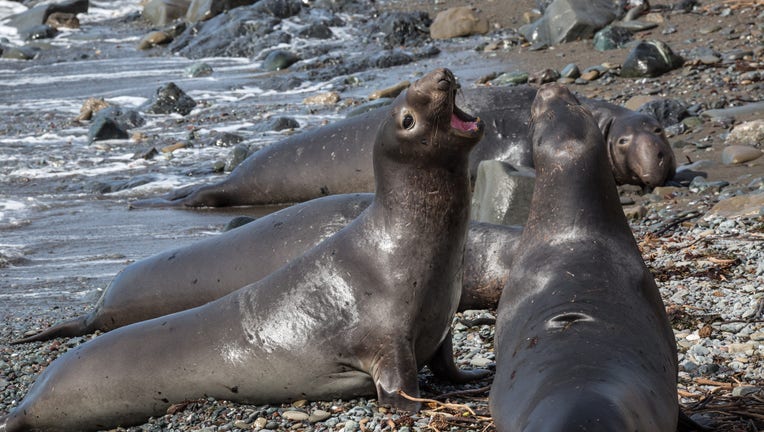 LOS ANGELES - A 30-year-old-man was charged Tuesday with shooting and killing a protected northern elephant seal on a California beach, federal prosecutors said.

Jordan Gerbich, of Santa Maria, faces one count of taking a marine mammal, according to a statement from the U.S. Attorney’s Office.

It wasn’t immediately known if Gerbich has an attorney. Investigators did not describe a motive.

The elephant seal was found dead from a gunshot to the head on a beach near San Simeon last September.

The area is popular viewing area along the central coast where visitors can observe the enormous seals, which can weigh more than 1,000 pounds (455 kilograms). The animals are a protected species under the Marine Mammal Protection Act.

If convicted of the misdemeanor offense, Gerbich could face a maximum sentence of one year in federal prison, officials said.

The case was investigated by the National Oceanic and Atmospheric Administration’s Office of Law Enforcement and the California Department of Fish and Wildlife.