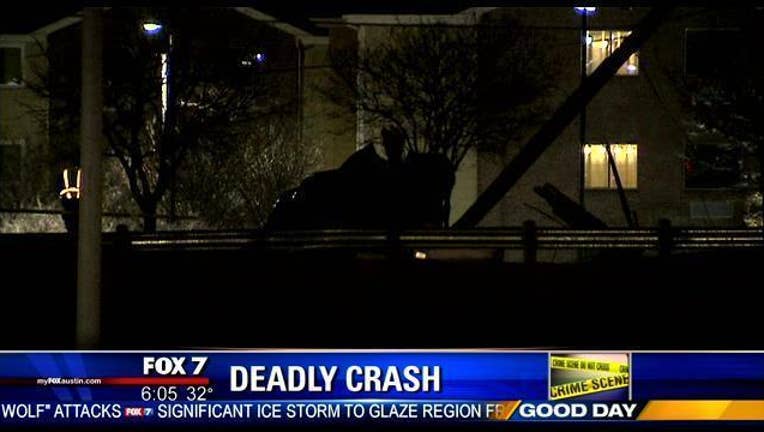 AUSTIN, Texas - A man is dead after a rollover crash in North Austin. It happened just after 1:15 a.m. at the I-35 northbound Frontage Road near St. Johns.

Police say a man in his 30s was driving an older model black sedan when he somehow hit a utility pole. He died at the scene.

The wreck caused some lines to crash down on the Frontage Road but police say none of them are live wires.

Police say speed is likely a factor in this crash. The roads were not wet at the time so investigators don't think the weather is to blame.