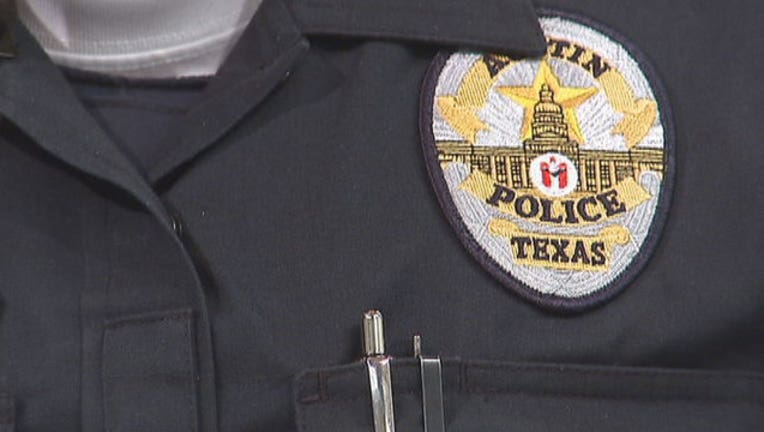 AUSTIN, Texas - Austin-Travis County EMS say a man has died after being involved in a deadly car crash in North Austin Tuesday night.

It happened around 8:40 p.m. on Payton Gin Road and Research Boulevard.

Police say a man was found pinned inside his vehicle.

Officials say the man believed to be in his 40s died on scene.

Officials say a man in his 20s was also involved in the crash , and was taken to Dell Seton Medical Center with minor injuries.