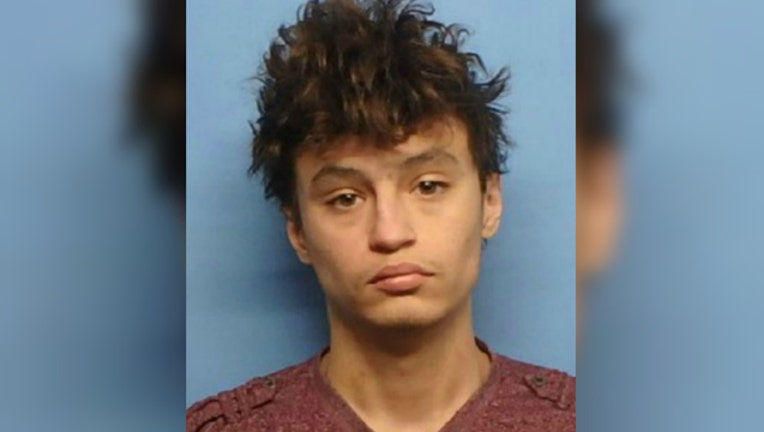 WAUKEGAN, Ill. (AP) -- Prosecutors will seek a life sentence for a suburban Chicago man accused of beating a 4-year-old girl to death after she spilled juice on an Xbox console.

Prosecutors said "heinous" circumstances justify the sentence for 19-year-old Johnathan Fair, of Waukegan, if he is eventually convicted of first-degree murder in the death of his girlfriend's daughter, Skylar Mendez, the Chicago Tribune reported.

Fair was babysitting Skylar on Dec. 13 at a Waukegan apartment when she was fatally injured. He brought her to a hospital after she lost consciousness and initially claimed she'd fallen. She died a few days later at a Chicago hospital following surgery doctors had hoped would relieve swelling of her brain, the Lake County State's Attorney's Office said.

Skylar's mother was not at home at the time of the alleged beating, Waukegan police have said.

Fair's attorney, Sam Amirante, told The Associated Press Sunday his client deserves the presumption of innocence accorded to anyone accused of a crime.

"When the real facts come out, he will be acquitted," said Amirante, who declined to comment specifically on the allegation that juice spilled on the Xbox triggered a beating.

A grand jury handed down an indictment Wednesday that charges Fair with four counts of first-degree murder. After his arrest last month, he was initially charged with aggravated battery. Prosecutors announced their intentions on sentencing Thursday.

Fair remains jailed after bail was set at $5 million. His arraignment is scheduled for Feb. 17.