AUSTIN, Texas - The Austin Police Department (APD) says a man who was missing for over a week has been found and is safe.

APD asked for the public's help Wednesday in locating 63-year-old Jesse Stripling who was last seen on March 30 in the 7800 block of N. Lamar Boulevard off US 183 in North Austin.

APD said he has medical conditions that cause concern for his well-being and has been known to drive a 2011 Red Nissan sedan. Stripling is described as a Black male, 6'2", 230 lbs, with brown eyes, long gray hair and a gray goatee.

A Clear Alert had been issued by the Texas Department of Public Safety for Stripling, which has since been discontinued. 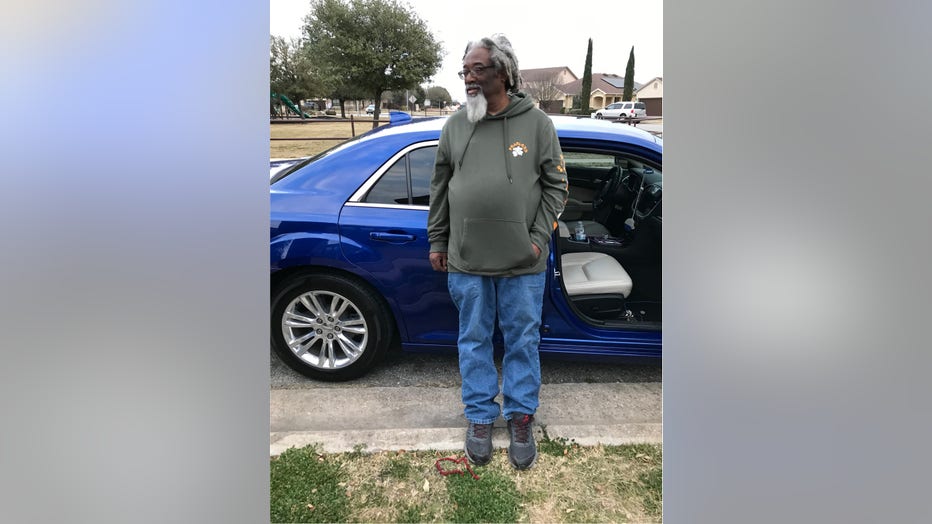