LLANO COUNTY, Texas - A man from the San Antonio-area has been arrested in Llano County and is suspected of taking mail from more than 30 different addresses. The Llano County Sheriff's Office says 44-year-old Charles Ray Shannon was taken into custody for mail theft, which is a third-degree felony.

Shannon was arrested after the sheriff's office says it received information on August 20 that a weekend rental home in the 3300 block of River Oaks Drive had been rented with a credit card that had been obtained with stolen identifying information. 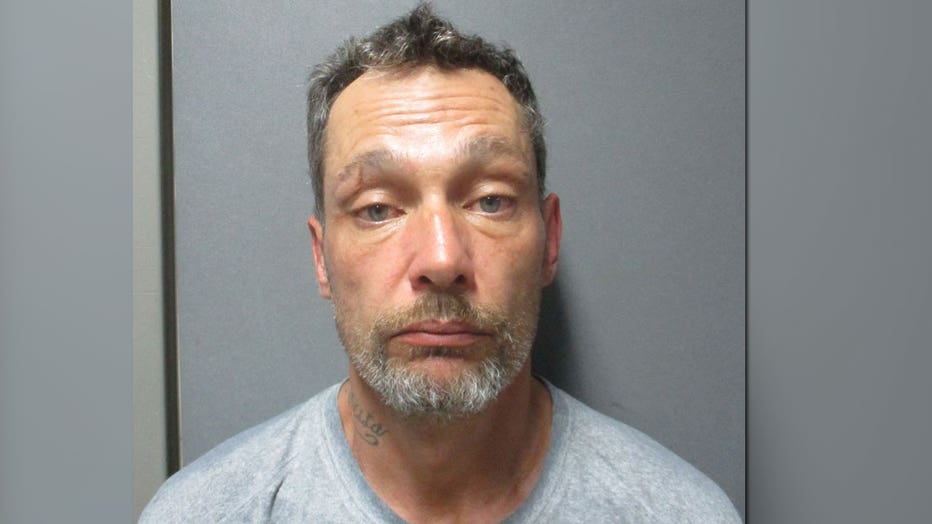 Two Llano County investigators and a deputy went to the address to see who was at the rental home but no one was there when they arrived.

Neighbors gave a description of the vehicle of the people staying at the rental home and a surveillance operation was set up.

Officials say that at around 5:30 p.m. on August 20, a vehicle matching the description provided drove into the driveway and the people inside the vehicle, an adult male, an adult female, and a 13-year-old male, were detained.

The adult male who was detained was identified as Shannon. The female and the teen were also identified but have been released pending further investigation.

Investigators contacted the United States postal inspector who is now assisting the Sheriff's Dept. with the ongoing investigation.

Shannon has been booked into the Llano County Jail and his bond has been set at $12,000.