DEKALB COUNTY, Ga. - It started with noticing a few bees where they were not supposed to be and ended up with hundreds of thousands of honey makers having to be removed from a DeKalb County home.

“It was incredible just a blanket of bees, I have never seen anything like it,” said homeowner Lisa Ohrmundt.

Ohrmundt spotted some of the bees swarming around the house and called out a specialist. Using a specialized heat sensing camera, the bee expert found a hive inside the home which likely has been there for two to three years.

“You can hear it as he is pulling the sheetrock down like a buzz and then all of a sudden these bees just fall out into the room and they start flying all around the room,” said Ohrmundt as she recalls shooting video of the bee expert.

Georgia Bee Removal employee Bobby Chaisson is the brave man in the video Ohrmundt shot. Chaisson said when he first looked at the thermal image it did not look that big until he started to remove the ceiling.

Chaisson said between the 60 pounds of honey and the weight of the honey comb, he removed about 150 pounds from the ceiling. He said the whole process took him close to six hours.

“Today, I probably got stung about 10 or 15 times, just another day on the job,” said Chaisson.

The homeowner is breathing a sigh of relief knowing all 120,000 of the bees who called her house, home are now gone.

“I have never seen anything like it, I don't even know what to say about it, it was crazy,” said Ohrmundt. 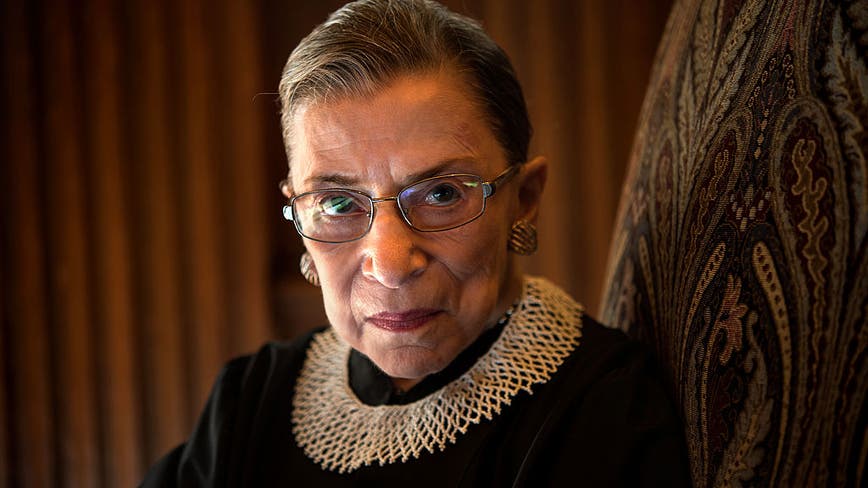