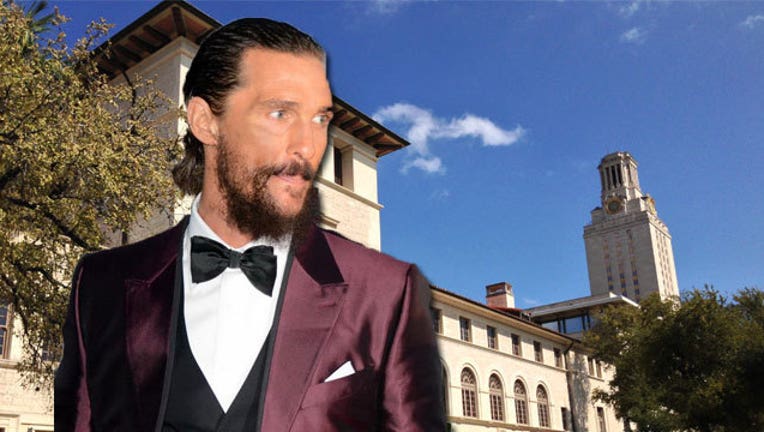 AUSTIN, Texas (AP) — Matthew McConaughey is heading back to school this fall to teach a course on filmmaking at the University of Texas at Austin.

The university says in a social media post that the Oscar winner will teach at his alma mater alongside "Hunger Games" director Gary Ross.

The university tells the San Antonio Express-News that the actor will take 30 students behind the scenes of McConaughey and Ross' latest film, "The Free State of Jones" through recorded videos. The school says McConaughey will make at least one visit to campus for the class.

The 1993 Texas grad has a home in Austin and has been seen on the sidelines at Longhorns football games.