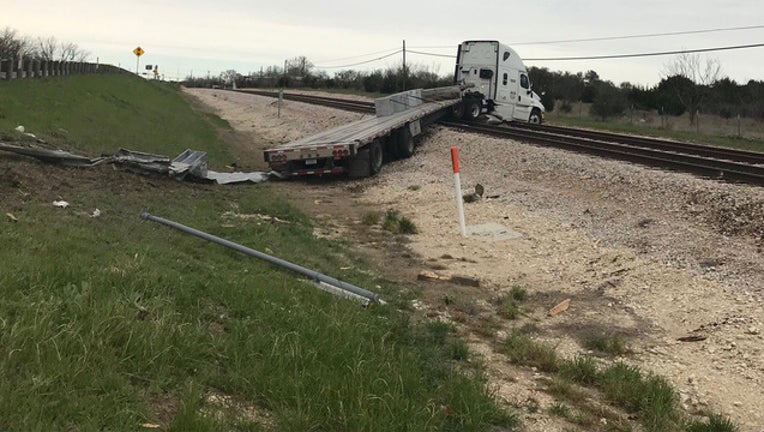 AUSTIN, Texas - Capital Metro has restored MetroRail service between Lakeline and Leander after a semitruck crashed on the tracks on Friday. CapMetro was not involved in the crash.

According to the Williamson County Sheriff's Office, the crash happened in the 300 block of US Highway 183, near Brushy Road, around 5 p.m. on Friday, March 15. US 183 was shut down in both directions and MetroRail was shut down as well.

It is not clear at this time what events led up to the accident.