Takeoff from the Migos killed in Houston

Migos rapper Takeoff has died at the age of 28 after a shooting in Downtown Houston. Takeoff — whose name was Kirsnick Khari Ball — was part of the rap trio Migos along with Quavo and Offset. Takeoff and Quavo were attending a private party at 810 Billiards & Bowling in the 1200 block of San Jacinto Street.

HOUSTON - Migos rapper Takeoff has died at the age of 28 after a shooting in Downtown Houston, a representative confirmed to The Associated Press.

A representative for the rapper Takeoff, of Migos, confirmed that he died at the age of 28 after a shooting in Houston.

Takeoff — whose name was Kirsnick Khari Ball — was part of the rap trio Migos along with Quavo and Offset. A representative for Migos, who was not authorized to speak publicly, confirmed Takeoff's death to the AP. 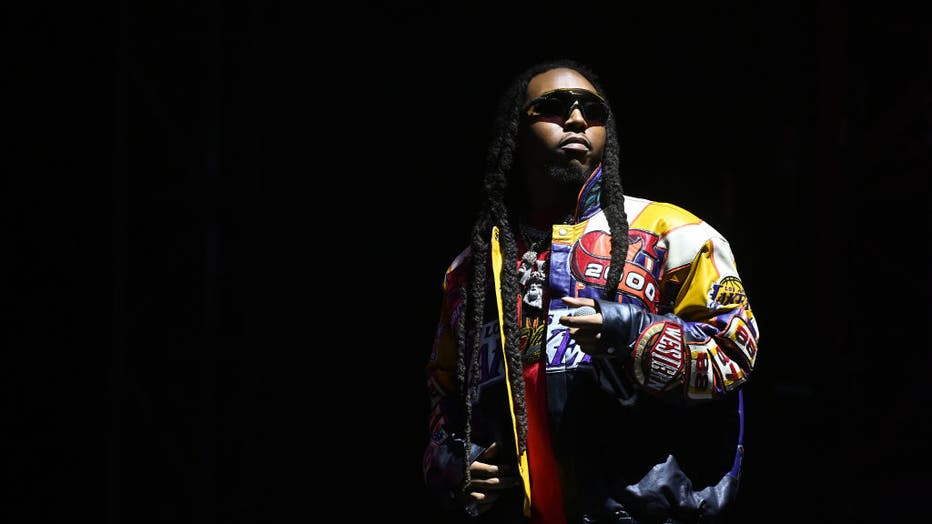 FILE PHOTO. Takeoff performs onstage during Day 1 of the 2022 ONE MusicFest at Central Park on October 08, 2022 in Atlanta, Georgia. (Photo by Paras Griffin/Getty Images)

According to police, officers responded to a report of a shooting around 2:30 a.m. Tuesday at 810 Billiards & Bowling in the 1200 block of San Jacinto Street.

When officers arrived, they found one man dead and multiple shell casings on the third floor where the bowling alley is located. Police at the scene did not immediately release the man's identity.

According to police, two other people were also taken to the hospital by private vehicle. Their conditions are unknown at this time.

Police say there was a private event being held at the bowling alley, and members of Migos were in attendance. The event reportedly ended around 1 a.m. but a few dozen people were still outside in a balcony area when the shooting happened.

Houston police have not released any information on a suspect in the shooting, but the investigation is still ongoing.

"They do have surveillance video cameras here in the complex. Our investigators have reviewed the cameras and are still in the process of reviewing them. So once they're finished doing that, we'll have more information," said Sergeant Michael Arrington with HPD's Homicide Division.

Authorities are asking that anyone with information call the HPD Homicide Division at 713-308-3600 or speak anonymously with Crime Stoppers at 713-222-TIPS. 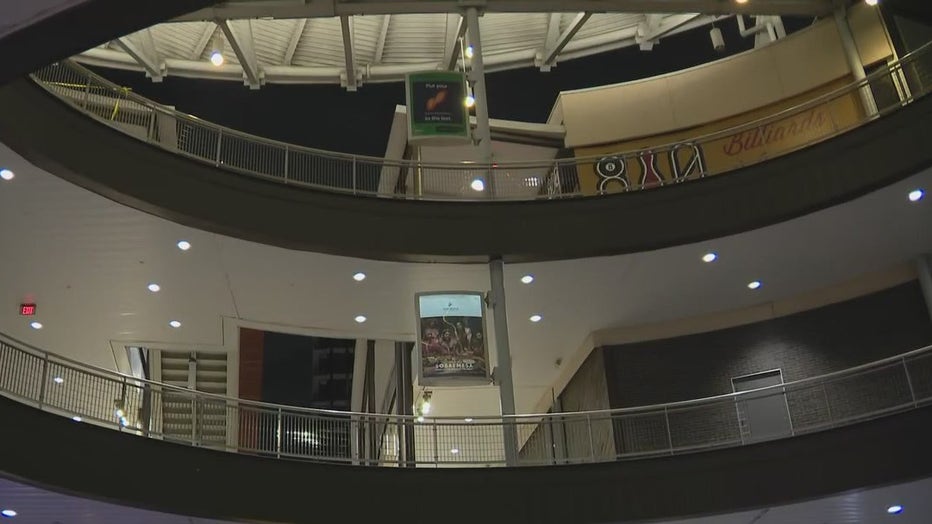 Houston police say the shooting happened at a bowling alley on the third floor.

Grammy-nominated Migos from Georgia has had four Top 10 hits on the Billboard Hot 100, including their multi-week No. 1 "Bad and Boujee" featuring Lil Uzi Vert. They put out a trilogy of albums called "Culture," "Culture II" and "Culture III," with the first two albums hitting No. 1 on the Billboard 200 album chart.

They earned an ASCAP Vanguard Award in 2018, for their streaming success with multiplatinum songs like "Motorsport (featuring Cardi B and Nicki Minaj)," "Stir Fry," and "Walk It Talk It."

They also played a fictional version of themselves on an episode of the hit TV show "Atlanta."

Offset, who is married to Cardi B, released a solo album in 2019, while Takeoff and Quavo released a joint album "Only Built for Infinity Links" last month.