John Weldon is described as 4-feet, 6-inches tall and weighing 55 pounds. He has blonde hair and blue eyes.

MOUNT DORA, Fla. - Mount Dora police are searching for a 9-year-old boy who they say may be traveling with a 42-year-old man.

John Weldon was last seen on Wednesday. Police believe he is with Daryl Weldon, 42, and they could be traveling to Colorado or Wisconsin.

Authorities say the two could be in a silver Mitsubishi Outlander with the Florida license tag IB14FR.

MORE NEWS: Tennessee teen, kidnapped in 2019, may be being held in Tampa area

John is described as 4-feet, 6-inches tall and weighing 55 pounds. He has blonde hair and blue eyes.

Daryl is described as 5-feet, 7-inches tall and weighs 150 pounds with brown hair and brown eyes. 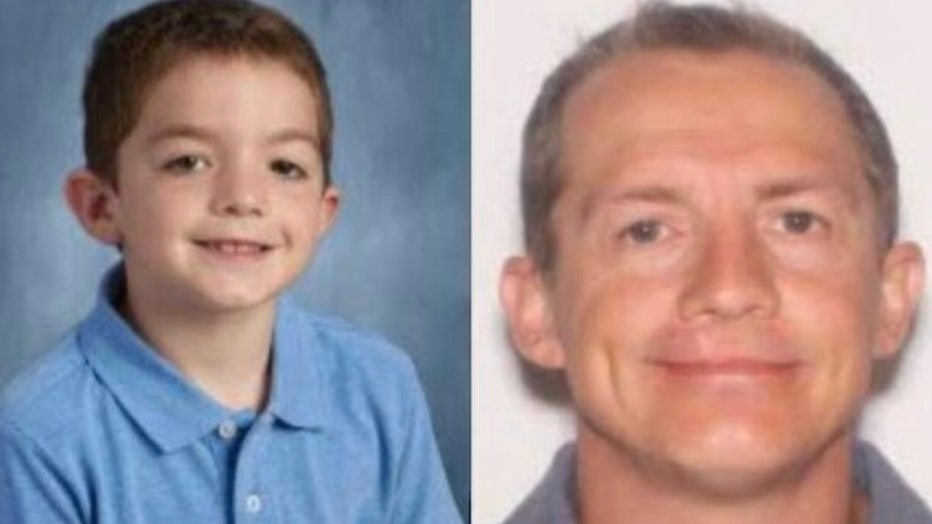