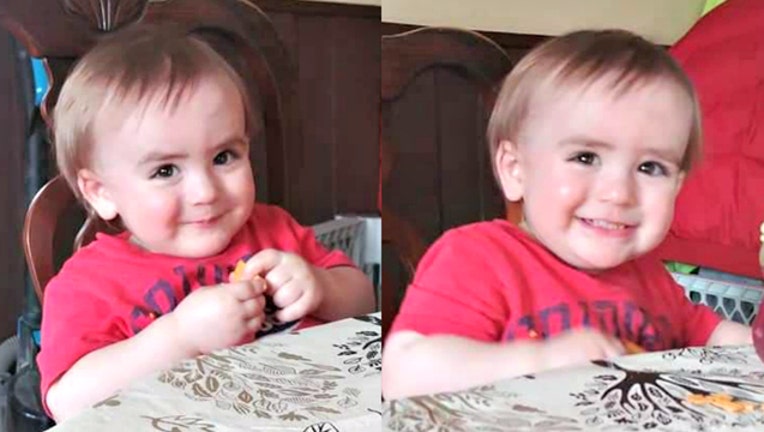 GLOUCESTER TOWNSHIP, New Jersey - Prosecutors say a New Jersey mother killed her toddler son because she felt he was getting in the way of her extramarital affair.

The allegation came Wednesday during a detention hearing for Heather Reynolds. The 41-year-old Gloucester Township resident is charged with murder and child endangerment in the boy's May 2018 death.

Camden County prosecutors say Heather Reynolds suffocated her 17-month-old son, Axel, by holding a cleansing wipe over his nose and mouth. But her attorney argued that she had nothing to do with the death.

A judge eventually ruled that Reynolds will remain jailed until her trial, noting she faces a possible life sentence.

Officials have said Reynolds ran from her home, holding her unresponsive child in her arms, and screamed for help from her neighbors. Emergency crews soon found the boy on the lawn of his family's home.