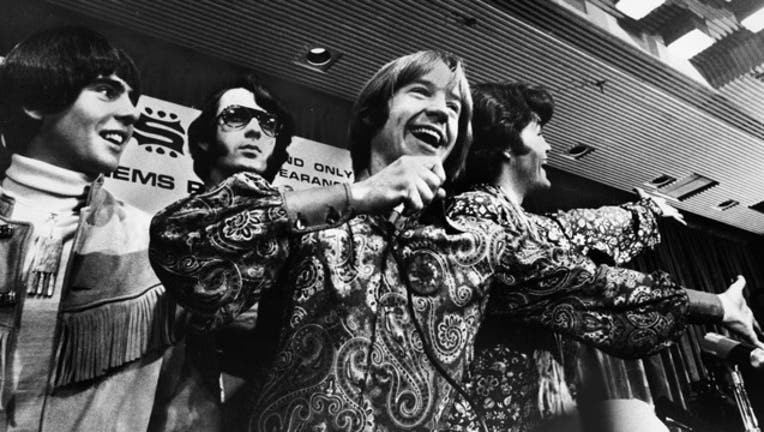 “It is with beyond-heavy and broken hearts that we share the devastating news that our friend, mentor, teacher, and amazing soul, Peter Tork, has passed from this world,” the post stated.

His cause of death was not immediately clear, but back in 2009, Tork was diagnosed with adenoid cystic carcinoma, a rare form of cancer affecting his tongue.

FOX 13 reported this story from Tampa.