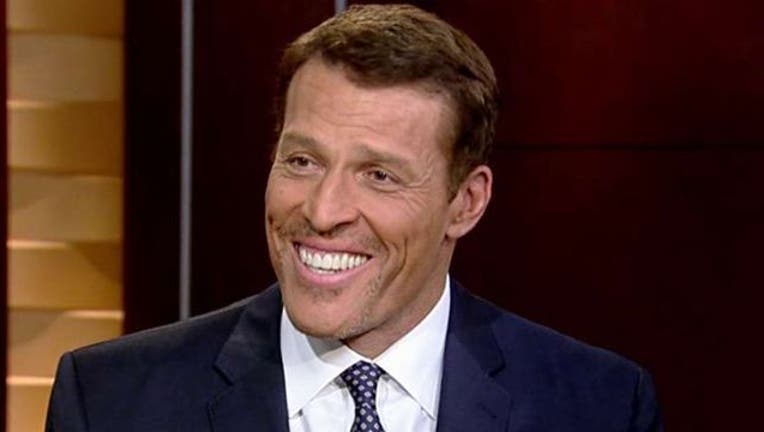 More than 30 people who attended an event with motivational speaker Tony Robbins have been treated for burns after Robbins encouraged them to walk on hot coals as a way of conquering their fears, Dallas fire officials said.

Five people were taken to a hospital Thursday night, while the rest were treated at the scene for burns to their feet and lower extremities, Dallas Fire-Rescue spokesman Jason Evans said.

The hot coals were spread outside the Kay Bailey Hutchison Convention Center as part of a four-day Robbins seminar called "Unleash the Power Within."

Representatives for Robbins didn't immediately return messages Friday, but in a statement provided to KTVT-TV organizers said about 7,000 people walked across the coals and only five "requested any examination beyond what was readily available on site."

"Someone not familiar with the fire walk observed the event and called 911 erroneously reporting hundreds of people requiring medical attention for severe burns," according to the statement.

Tad Schinke, an event trainer, told WFAA-TV: "We always have a few people that have some discomfort afterwards and we do our best to take care of them."

Such fire walks are not uncommon at Robbins' seminars: More than 20 people were treated for foot burns after a similar event in 2012 in San Jose, California.

One participant, Jacqueline Luxemberg, told WFAA that some people were not concentrating on walking across the coals because they were taking selfies and asking others to take video of them.

Fire officials used a city bus to hold many of the injured people; others were carried to ambulances or back inside the convention center to be evaluated.