HUNTING PARK - A mother of four is dead and a suspect is in custody following a shooting that sparked a barricade situation in Hunting Park early Wednesday morning.

Police say the deadly shooting happened on the 3900 block of Dell Street sometime before 2 a.m.

Police say the victim, later identified as Ebony Morse, was shot multiple times and pronounced dead at the scene.

Family members of the victim tell FOX 29's Lauren Johnson that the woman's four children were inside the home at the time of the shooting. The children were reportedly able to escape the home uninjured.

When police arrived on the scene, a 40-year-old man threatened officers, which prompted a massive police and SWAT presence. The barricade situation was later resolved without incident and the suspect was placed in custody. 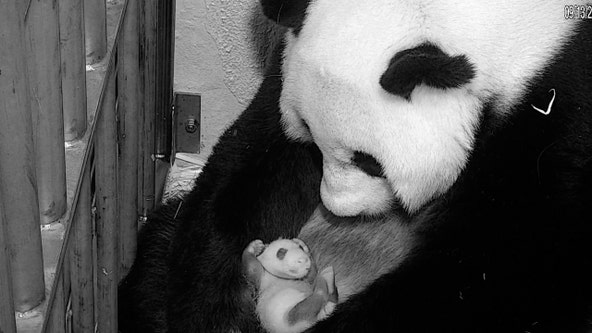