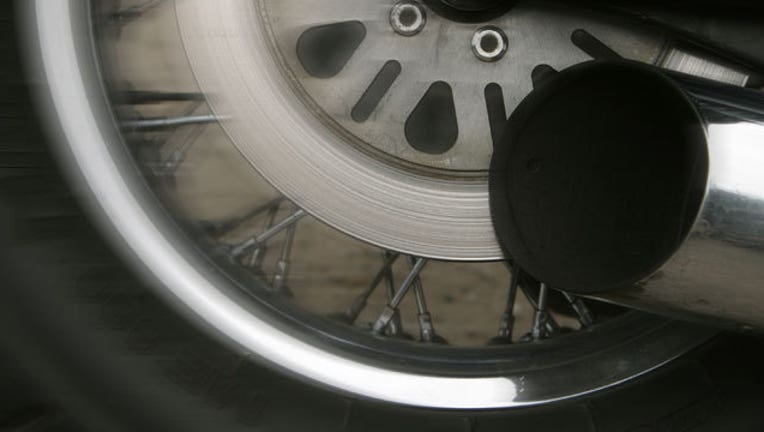 Austin Police had to close the northbound lanes of I-35 down early Sunday morning to investigate a motorcycle crash. According to the department the motorcyclist flipped over the southbound I-35 median near Riverside Drive around 12:30 a.m.

The motorcyclist landed in the northbound lanes where he was hit by at least one car.

Austin Travis County EMS took the man to the hospital with serious injuries.

The motorcyclist's name has not been released. The interstate was closed for most of the overnight hours.