The Williamson County Sheriff's Office says detectives have arrested a man for making improvised explosive devices (IEDs) inside his home outside the city limits of Round Rock.

ROUND ROCK, Texas - Williamson County Sheriff’s Office Detectives discovered explosives while making an arrest in the Paloma Lake neighborhood near Round Rock Tuesday.

Around 8 a.m. Tuesday, detectives arrested 47-year-old John Crawson for threatening a family members. They say the incident happened last month. While making the arrest, they found multiple improvised explosive devices inside Crawson’s Santa Barbara Loop home. Detectives could not say how many explosives were located or why they were in the home. Detectives say the threat did not involve explosives. 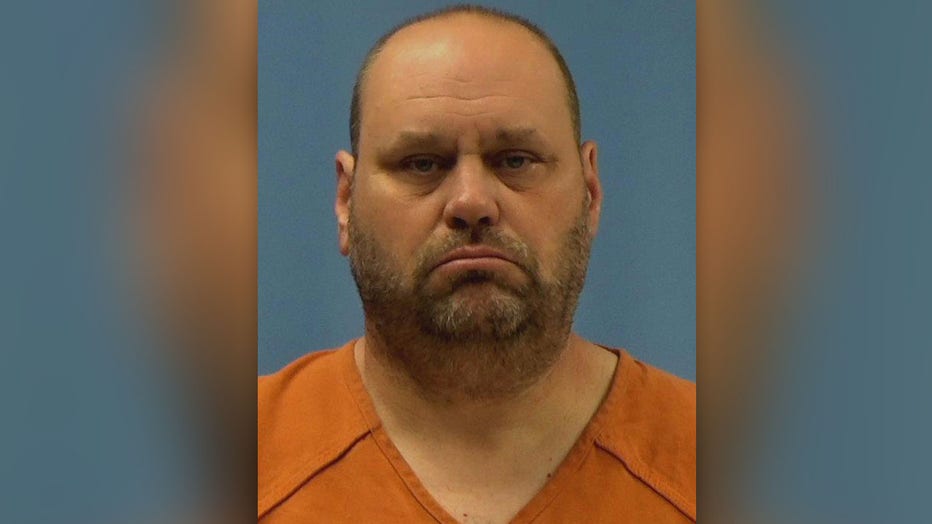 Lt. Jason Braeutigam said approximately six nearby homes were evacuated. "We just wanted to take caution, as much caution as we could."

The sheriff’s office called in constables, the Austin Police Department Bomb Unit and the Bureau of Alcohol, Tobacco, Firearms, and Explosives (ATF) to assist and precautions were taken to safeguard the neighborhood and adjacent homes. They spent hours at the home clearing explosives.  All explosives were removed by 2:30 p.m. 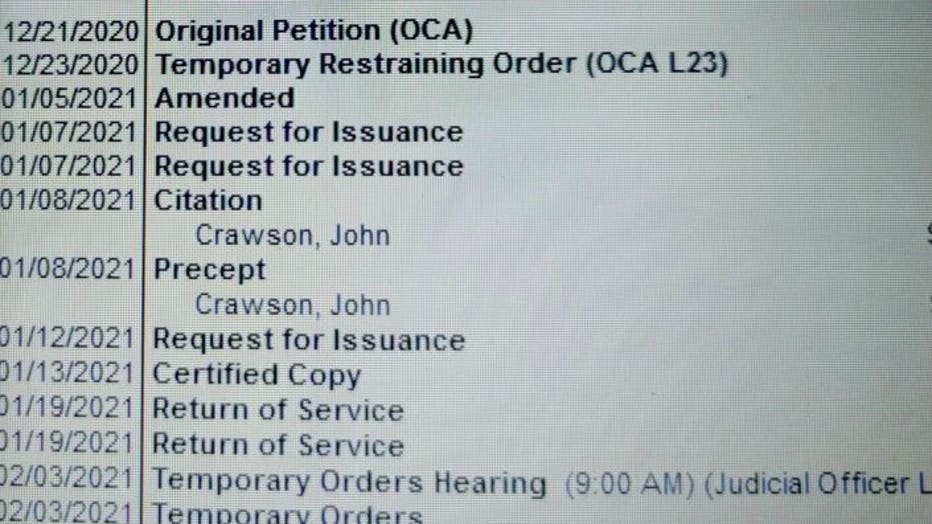 A request for a temporary restraining order was also filed, but Tuesday it was unclear if that request had been granted, and if so, for how long.

Court documents show Crawson’s wife filed for divorce in December. A request for a temporary restraining order was also filed, but Tuesday it was unclear if that request had been granted, and if so, for how long.

On Wednesday the Texas Military Department issued this statement:

"The Texas Military Department can confirm that Mr. John Christopher Crawson enlisted in the Texas Army National Guard August 26, 1993, and retired as a U.S Army major in March 31, 2019. Mr. Crawson is no longer a member of the organization. Questions pertaining to any administrative actions against Mr. Crawson are protected by the Privacy Act and can only be granted by the individual. Questions regarding pending criminal charges outside of his time in service should be directed to the Williamson County Sheriff’s Department."

John Carpenter, of Ace Locksmith Service said he had a 1 p.m. appointment at the home but of course, was unable to get inside. "I was supposed to rekey a house that was supposed to have an eviction happen." he told FOX 7 Austin.

A man has been arrested in Williamson County after officials discovered he made IEDs in his home. Lt. Jason Braeutigam provides details.

Tuesday, Crawson remained in the Williamson County Jail. He is charged with making a terroristic threat against a family member, a third degree felony.