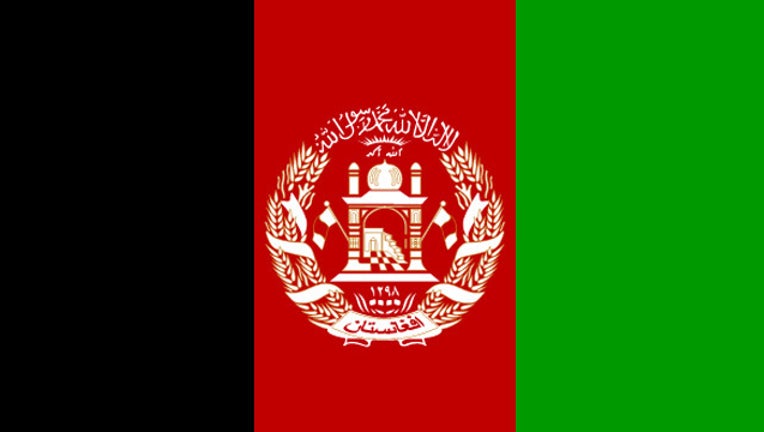 Local officials later said they were investigating claims that civilians also were killed in the fighting, possibly in a retaliatory airstrike.

NATO described the Americans killed and two other Americans wounded in the assault as being part of "a train, advise and assist mission" in Afghanistan's Kunduz province.

"Today's loss is heartbreaking and we offer our deepest condolences to the families and friends of our service members who lost their lives today," Gen. John W. Nicholson, commander of U.S. Forces-Afghanistan, said in a statement.

NATO declined to identify those killed, pending notification of the next of kin. NATO and the Pentagon did not immediately respond to a request for comment from The Associated Press to further clarify the American troops' mission in the area.

Kunduz official Mohammad Yousf Ayoubi and parliament member Malim Chari both later told the AP that civilians were killed in the fighting, though details were few. Dr. Mohammad Naim Mangal, the director of a Kunduz hospital, said his facility received the bodies of a dead man and a child and treated 30 people, including children, wounded in the fighting.

NATO and the Pentagon also did not immediately respond to questions about the civilian casualties.

A Taliban statement also said there were civilian casualties while claiming its fighters killed 16 U.S. troops. The insurgents often exaggerate their battlefield successes.

Taliban fighters briefly overran the city of Kunduz, the provincial capital with the same name, in early October, a show of strength by the insurgents that also highlighted the troubles facing local Afghan forces 15 years after the U.S.-led invasion of the country. The Taliban captured and held parts of Kunduz a year earlier as well before the city was fully liberated weeks later with the help of U.S. airstrikes.

Those 2015 airstrikes also saw a U.S. Air Force special operations AC-130 gunship attack a Kunduz hospital run by the medical charity Doctors Without Borders, killing 42 people. Sixteen U.S. military personnel, including a two-star general, later were disciplined for what American officials described as mistakes that led the strike. Doctors Without Borders has called the attack a war crime and demanded an independent investigation.

NATO's combat operations ended in Afghanistan at the end of 2014, a move that put Afghan forces in charge of the country's security. Since then, Afghan forces have suffered heavy casualties battling the Taliban, who have at times overrun provincial capitals before being pushed back. Meanwhile, NATO and U.S. casualties have been few.

The fight in Afghanistan — American's longest war — began after the Sept. 11, 2001 attacks as the Taliban harbored al-Qaida leader Osama bin Laden. The Taliban and Afghan government recently held secret talks to see if they could start peace negotiations to end the fighting, though questions remain over which faction of the insurgency is doing the talking.

Gambrell reported from Dubai, United Arab Emirates. Follow him on Twitter at www.twitter.com/jongambrellap . His work can be found at http://bigstory.ap.org/content/jon-gambrell .