West Allis police are looking for the person responsible for shooting and killing a 19-year-old sailor early Sunday. The family of Phoenix Castanon says he died while trying to protect a friend.

WEST ALLIS, Wis. - West Allis police are looking for the person responsible for shooting and killing a 19-year-old sailor early Sunday morning, May 8. The family of Phoenix Castanon says he died while trying to protect a friend.

"He was laying right there, with his head facing that way," said Ashley Dunagan.

FOX6's Bill Miston: "You probably thought he was hit by a car." 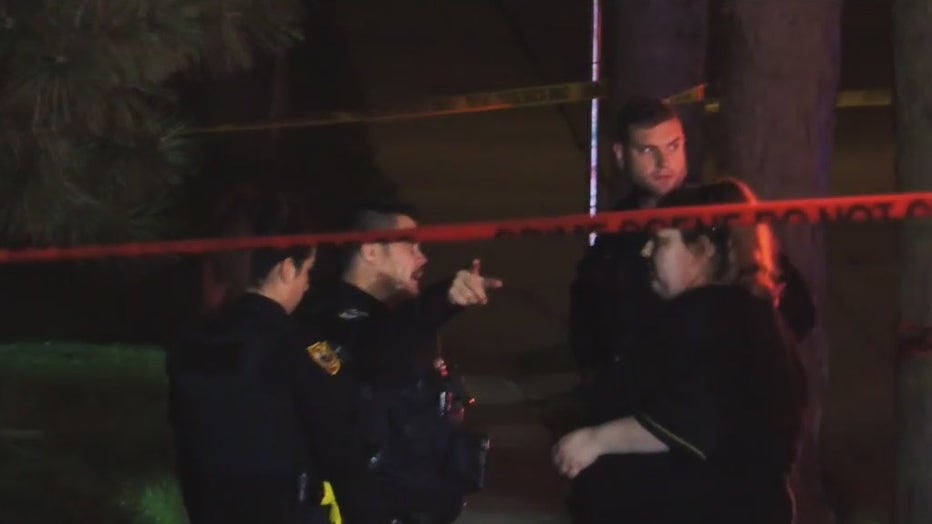 Dunagan was asleep early Sunday near 84th and Rogers.

"I remember hearing my dog barking," said Dunagan. "I woke up, came the front, and I heard screaming. What I ended up seeing was three people in the street, one of which was the male who was lying down, and the two girls were calling for help."

Castanon, an eastern Arizona native, had been training to become a Gunner's Mate at Naval Station Great Lakes. His family told FOX6 News he was off duty for the weekend, in town visiting his girlfriend. They said he was shot after he stepped in when a friend was being harassed. 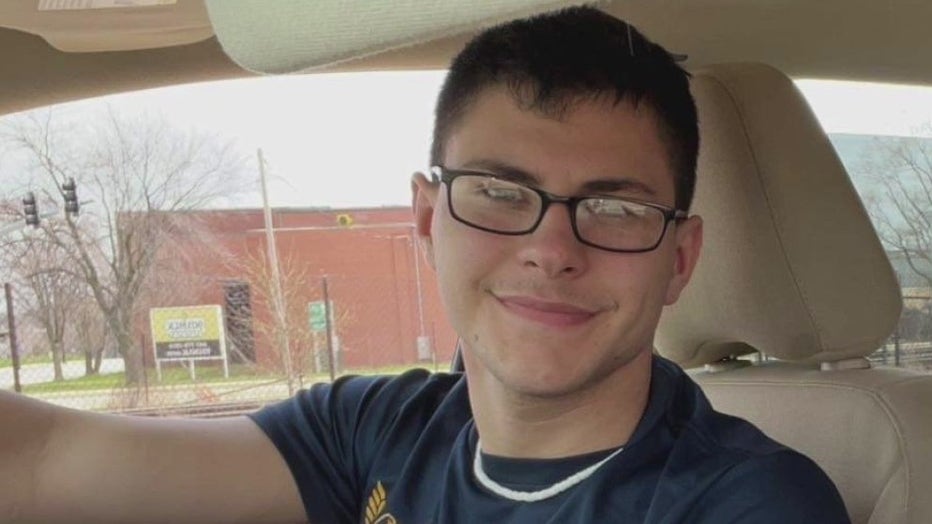 West allis police said it happened at around 2:30 a.m. Police said Castanon had a verbal altercation with a man in a vehicle and the man shot Castanon.

At Jerry Buchkowski's nearby auto repair and sales shop, he said detectives came down right away to take a look.

"They asked if I had cameras, and I did have cameras," said Buchkowski. "They figured he was the shooter. I’m not sure, but that’s how I took it as." 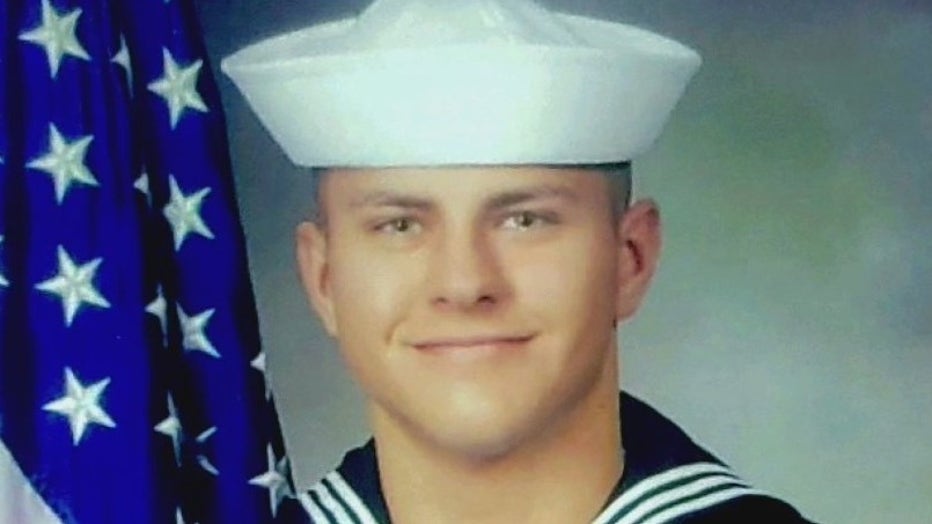 Police said the shooter drove off. West Allis police described him as a Black male with shorter dreadlocks estimated to be between 5’7" and 5’11" tall.

Anyone with information is asked to please contact West Allis police at 414-302-8000.