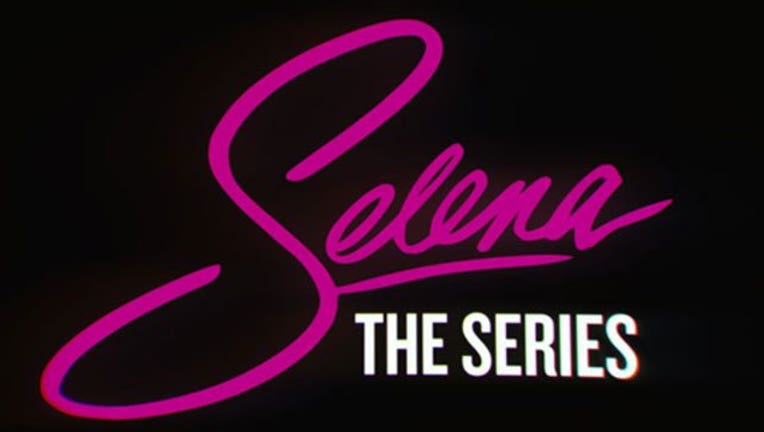 Netflix has announced a new scripted series based on the life of the Queen of Tejano music Selena.

The company says the series will tell the singer's life story and was developed alongside and will also be executive produced by the Quintanilla family.

A Netflix page says  "Selena:The Series" will reportedly premiere in 2020 and will be a two part limited series.