Officers responded to a bank robbery report at the Frost Bank in the 300 block of Landa Street around 2:50 p.m. Dec. 9. Employees told officers a man came in, handed the teller a note, then fled with an undisclosed amount of cash.

He was last seen on foot heading down Landa Street in the direction of Walnut Avenue. NBPD says no weapons were displayed in the robbery and no one was injured. 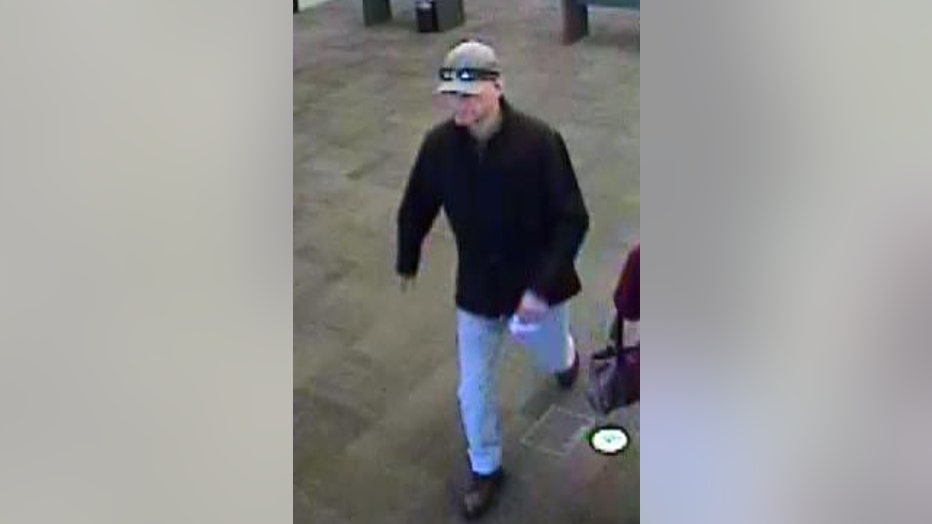 The suspect is described as a white male, possibly in his mid-40s or older, approximately 5'8" with white or gray hair and short but scruffy facial hair. He was last seen wearing a black jacket, blue jeans, a tan baseball cap, and sunglasses. 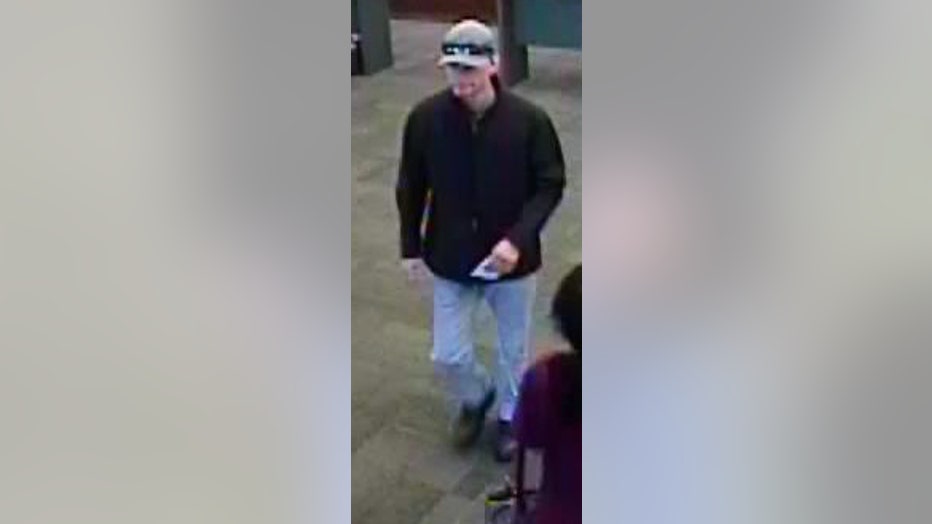 Anyone with information about the identity of this suspect is asked to contact New Braunfels Police or Comal County Crime Stoppers. Crime Stoppers is offering a reward of up to $4,000 for information that leads to an arrest and/or grand jury indictment.

To remain anonymous and to collect the reward, contact Crime Stoppers at 830-620-TIPS (8477), leave a tip online, or send a tip using the P3 Tips app.