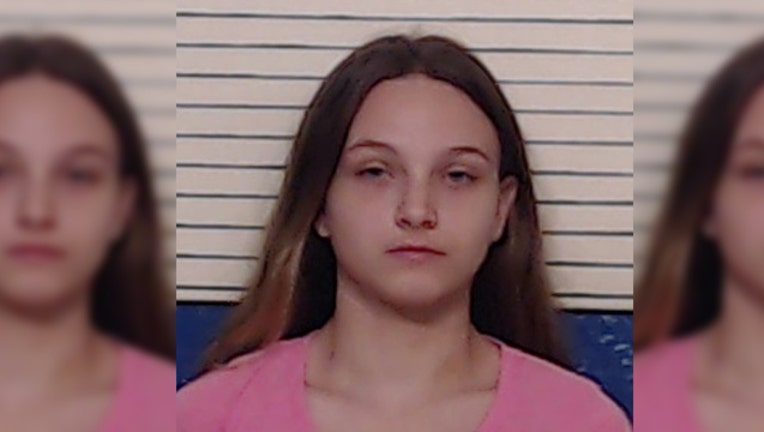 NEW BRAUNFELS, Texas (FOX 7 Austin) - A New Braunfels woman was arrested Monday in connection with a shooting in May.

Chelsea Williams-Wallace, 21, was taken into custody June 3 for aggravated assault with a deadly weapon, a second-degree felony.

Williams-Wallace was transported to the Comal County Jail and bond is set at $100,000.

According to a New Braunfels Police Department release, officers were called to the 500 block of Ventura Drive around 2:10 a.m. May 22 for reports of shots fired. They arrived and found evidence of a shooting but no victim.

A short time later, the victim, a 34-year-old man, called 911 from his home in Guadalupe County. Officers and paramedics found that he had a serious, but not life-threatening gunshot wound in his arm and he was transported to the San Antonio Military Medical Center (SAMMC).

The investigation is still ongoing and New Braunfels PD is continuing to seek tips from the public.

Crime Stoppers is offering a reward of up to $4,000 for information that leads to an arrest and/or a grand jury indictment. Those with information can contact Crime Stoppers at 830-620-TIPS, leave a tip online, or send a tip using the P3 Tips app. Tips can be submitted anonymously.