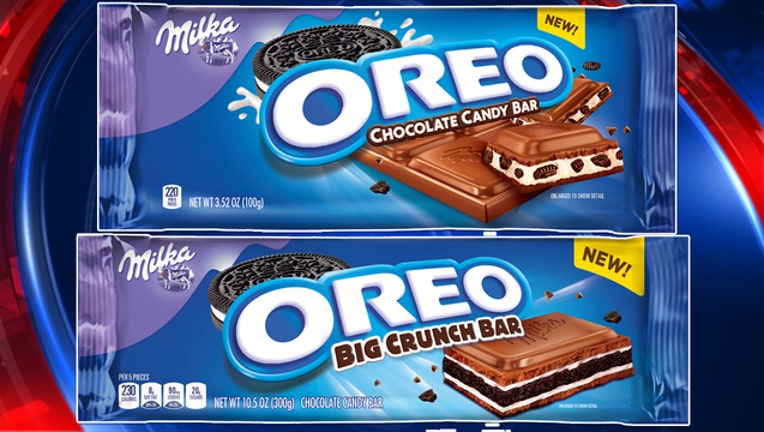 OREO fans who are also fans of chocolate can now rejoice that the two are making a sweet debut together in the candy aisle!

The new chocolate bars come in various assortments, too.

The Milka OREO BigCrunch Chocolate Candy Bar is rolling out this week at Wal-Mart, Kroger, ShopRight and Albertsons.

The rest of the line will roll out nationwide in January 2017.