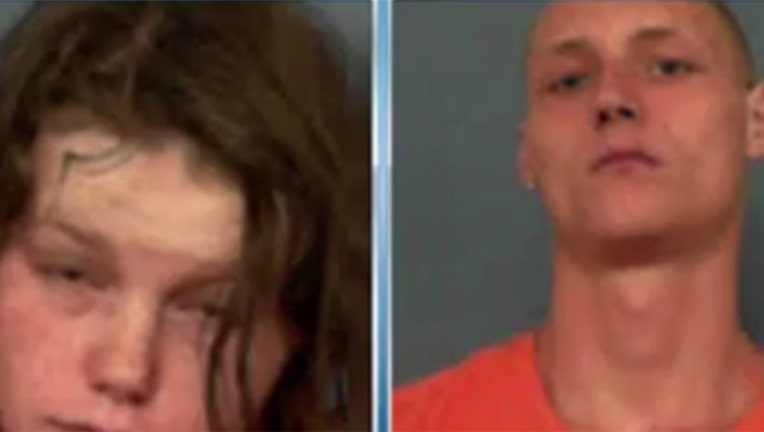 Charles Elliott, 18, and Erica Shyrock, 19, brought the child to a local emergency room after the found her screaming and covered in blood.

NEW YORK (FOX 5 NY) - The parents of a newborn in Arkansas were arrested this week after their 15-day-old baby was found to have 100 rodent bites, according to the Magnolia Police Department.

FOX4KC reports that Charles Elliott, 18, and Erica Shyrock, 19, brought the child to the emergency room on Sunday after they found her screaming and covered in blood.

A nurse told investigators that the girl was bitten on her arms, fingers, hands and face.

Police said the baby had a one-inch wound on her forehead.

Elliott and Shyrock each face a charge of endangering the welfare of a minor. They were booked without bond.