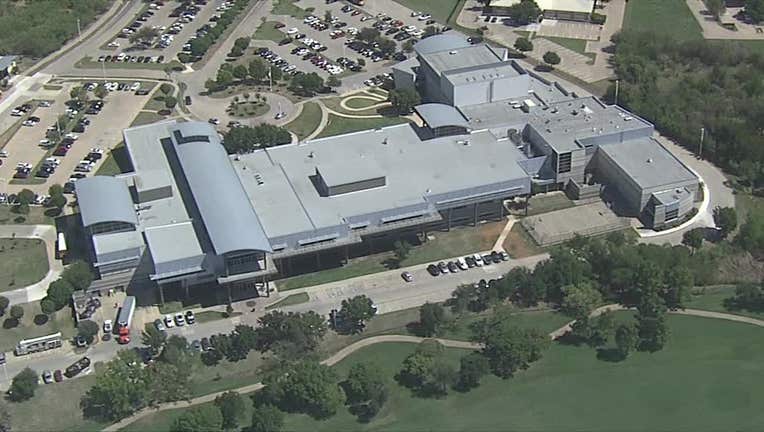 IRVING, Texas - Irving police is investigating a use of force incident involving its officers who were breaking up a fight at Nimitz High School.

Officers assigned to the school responded to break up the fight.

Police are investigating the use of force by officers to separate the students, who were detained for school staff.

Video posted on social media appears to show one officer slam a student against a cart as he pulls him away from the fight, before pushing him to the floor.

Irving police said they have been in contact with the school district and a family member of one of the students involved.

One of the officers involved will be reassigned while this is being investigated.

Anyone who saw this use of force incident is asked to call Irving PD’s Professional Standards Division at (972) 721-3510.