AUSTIN, Texas - The Austin Police Department is investigating a collision in North Austin that left a nine-year-old girl dead and another child with critical injuries.

The collision happened around 9: 18 p.m. in the 5500 block of East Parmer Lane on Monday, March 30. According to police, the driver of a silver, 2009 Hummer H3 was traveling south over the eastbound lanes of E. Parmer Lane when she failed to yield to a grey, 2008 Mercedes-Benz ML3.

The ML3 struck the passenger’s side of the Hummer.

Two child passengers who were in the Hummer were transported to Dell Children’s Medical Center of Central Texas for treatment of their injuries. One of those children, nine-year-old Daminik Lopez, died from her injuries on April 4, according to police.

The other underwent emergency surgery for critical injuries.

The driver of the ML3, 34-year-old Cain Perez Estrada, was transported to an area hospital for treatment of non-life threatening injuries.

He was subsequently arrested for DWI which is believed to have been a contributing factor in the crash. 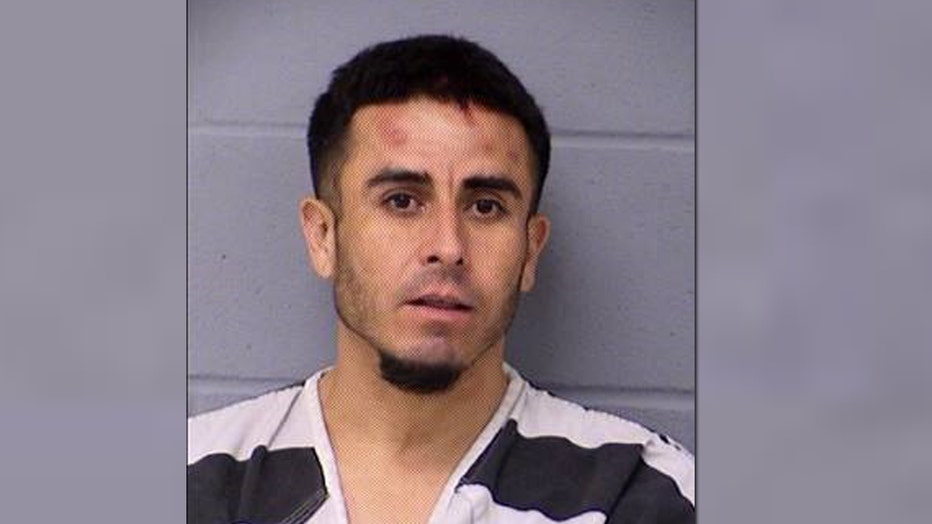 Anyone with information regarding this case should call APD’s Vehicular Homicide Unit Detectives at (512) 974-8544. You can also submit tips by downloading APD’s mobile app, Austin PD, for free on iPhone and Android.