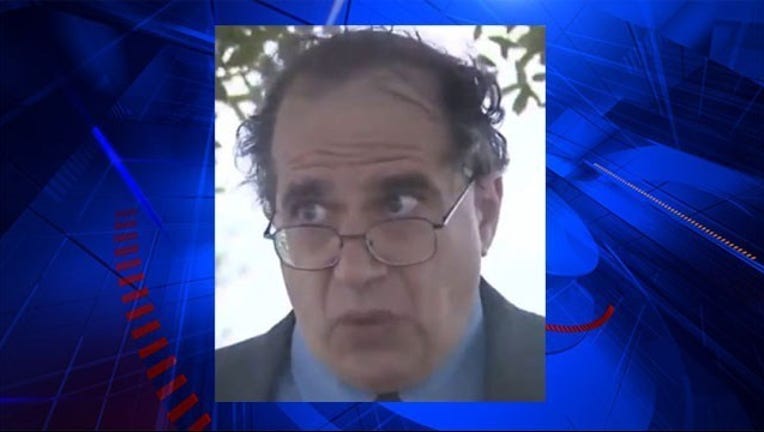 GALVESTON, Texas - A professor apparently decided he was going to go out in a big way. He flunked his entire class mid-semester and then quit after complaining that students mocked, threatened and ridiculed him, but the school said the failing grades won't all stand.

"I am frankly and completely disgusted,"Texas A&M Galveston, Professor Irwin Horwitz told his business management students in a blast e-mail, according to Inside Higher Ed. "You all lack the honor and maturity to live up to the standards that Texas A&M holds, and the competence and/or desire to do the quality work necessary to pass the course just on a grade level.

"I will no longer be teaching the course, and [you] all are being awarded a failing grade."

Horwitz said students had cheated, told him to "chill out," called him a "[expletive] moron" and spread false rumors about him. He told KPRC news he even felt unsafe in the classroom at times.

University officials told KPRC that the grades will be reassessed and the department head will take over Horwitz's class for the remainder of the semester. Some students needed the required course to graduate with business degrees in May.

You can read more about this story from FOX News here.