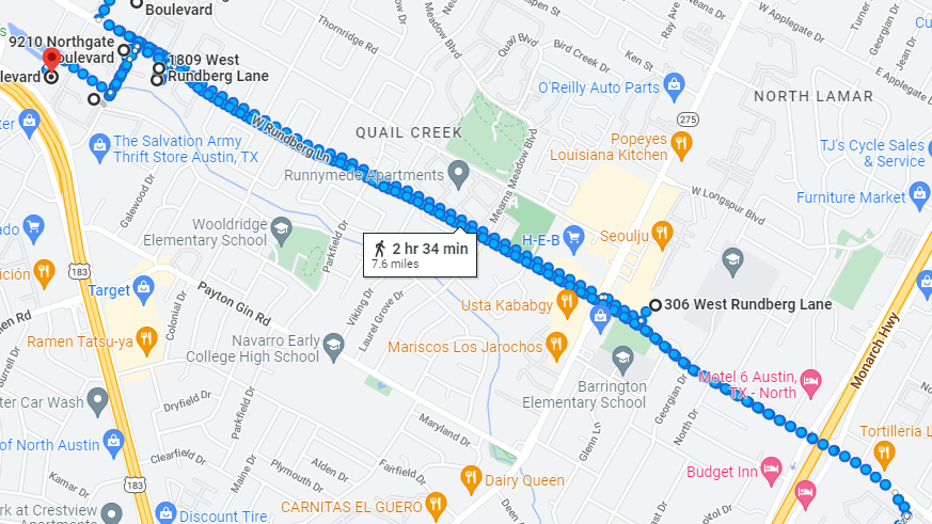 During the robberies the suspect wears dark clothing, has a face covering and sometimes wears gloves. Police said the man has also brought a machete, firearm, and bat throughout the string of robberies.

"As a reminder, residents in this area should be especially aware of their surroundings as some victims have been seriously injured and hospitalized. Most of the victims have been Hispanic or non-English speaking. The suspect has been seen testing door knobs at various complexes in the area, along with car doors," police said.

At this time, police said they do not have any other information on the suspect.