AUSTIN, Texas - A man was arrested after Austin police said he was connected to more than a dozen robbery cases in North Austin.

APD is aware of 16 total incidents between Sept. 14-Oct. 19. Two additional suspects participated in some earlier robberies. Detectives are working on those cases.

Degrate is charged with 21 counts of Aggravated Robbery with a Deadly Weapon and one count of Robbery by Assault. He's a convicted felon and known robbery suspect.

Police said his history includes convictions for Aggravated Robbery, Robbery, and Burglary of a Vehicle. 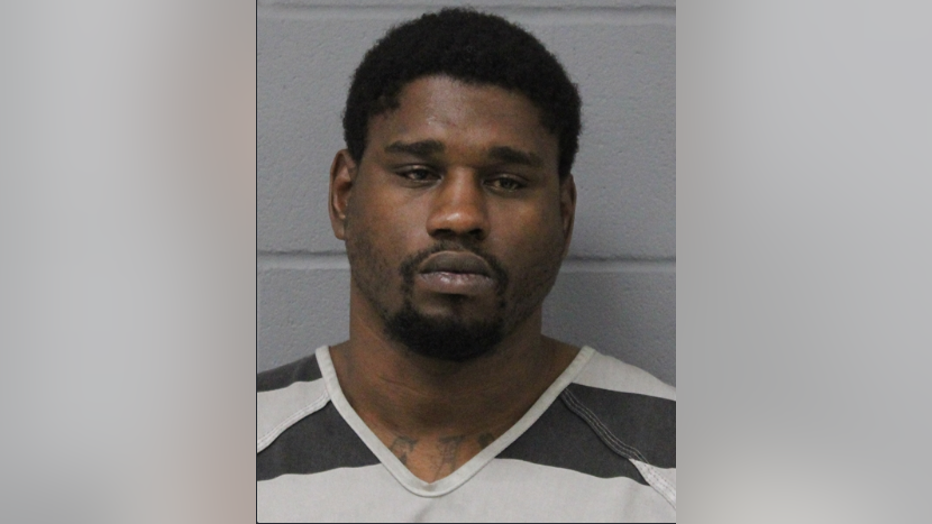 Some of these incidents involved more than one victim. A summary of each incident can be viewed below:

Anyone with information about these or similar incidents should call the APD Robbery tip line at (512) 974-5092, Crime Stoppers at 512-472-TIPS or use the new Crime Stoppers App.