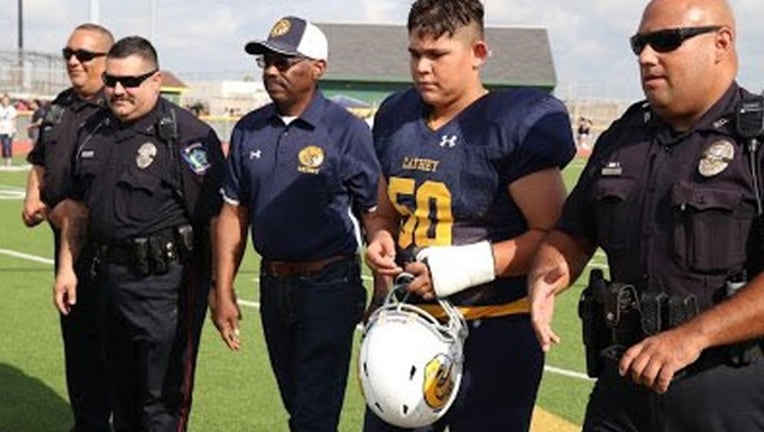 MISSION, Texas (FOX 35 ORLANDO) - After a Texas officer died in the line of duty, his fellow friends in blue stuck by his family, fulfilling a promise they made to the fallen officer.

According to FOX News, 43-year-old Corporal Jose Espericueta, Jr. was shot in the line of duty while approaching a shooting suspect over the summer. Prior to this, the Corporal asked his closest friends at the Mission Police Department to make him a promise.

"He said 'If something happens to one of us, we need to be there for his family and kids'" Javier Lara, one of the Texas officers in the tight-knit group of four friends, recalled to FOX News. The Corporal was killed just weeks after this promise was made. 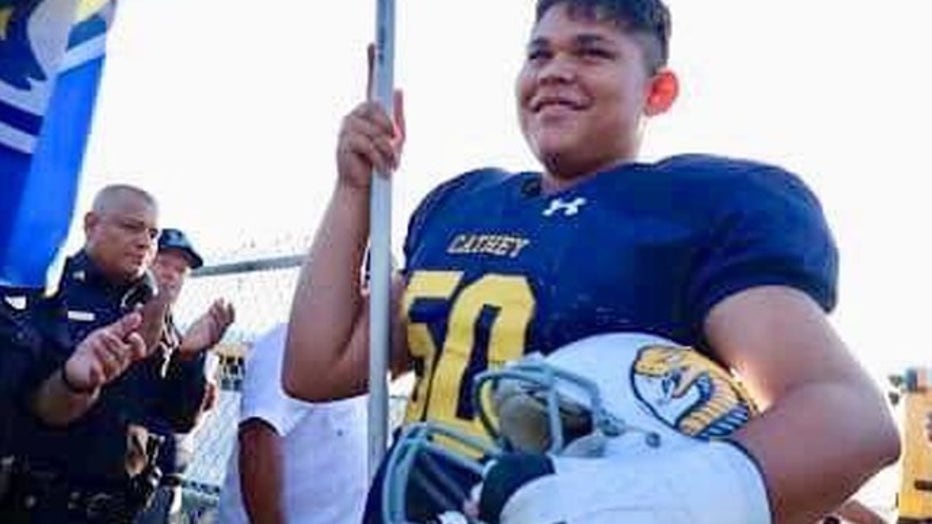 Corporal Jose Espericueta, Jr. left behind a wife and two kids. His friends from the department intend to be by their side, like he would. According to FOX News, they will help his daughter move into her college housing when she begins her junior year. They will also be there for his wife's graduation, as she gets her degree.

Another thing they will not miss -- the Corporal's son's first football game. On Friday, members of the Hidalgo County Sheriff's Office and the Mission, Texas Police Department attended the game. 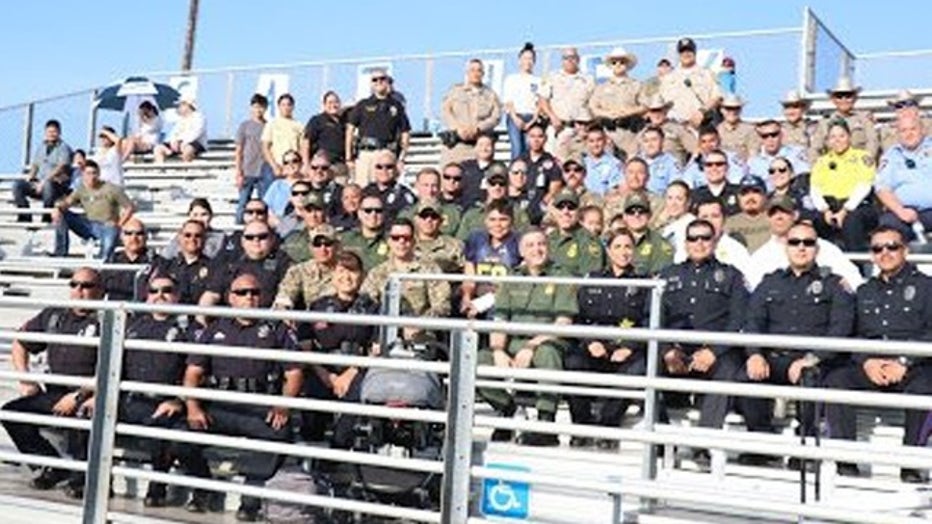 In one of the social media posts about the game, police said that Corporal Jose Espericueta, Jr. will never be forgotten.