One man is dead after an early morning crash in South Austin.

AUSTIN, Texas - One man was killed after his car burst into flames early this morning in South Austin.

The crash was first reported around 2:20 a.m. on Tuesday, December 17.

Witnesses were calling dispatch about a black pickup truck on fire with a person stuck inside along the service road for Highway 71, according to Austin-Travis County Emergency Medical Services. ATCEMS says the incident involved only one car within the 100 block of West Ben Boulevard, at South Congress Avenue.

People were reportedly trying to get the man out of the car, according to ATCEMS. 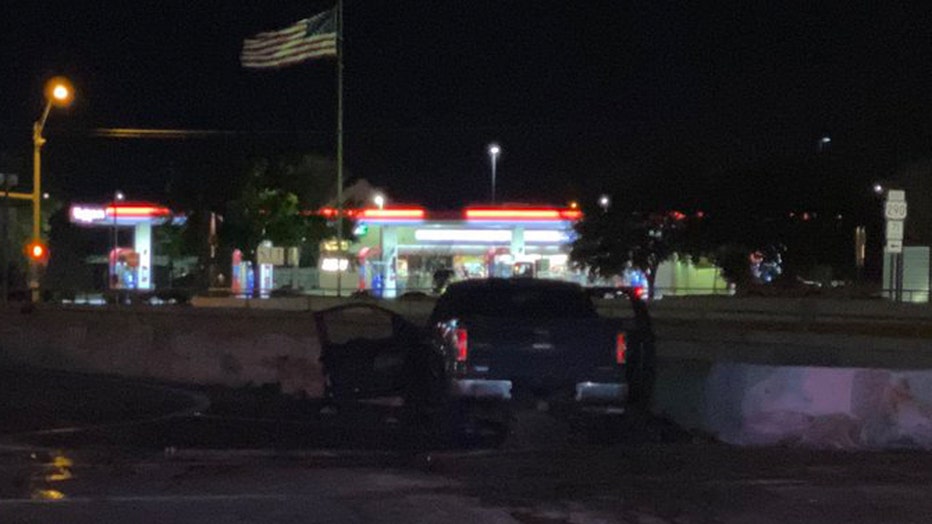 As the Austin Fire Department was working to put the fire out, medics transported the driver to Dell Seton Medical Center with critical, life-threatening injuries. Unfortunately, he didn't make it. He was pronounced dead at the hospital, according to the Austin Police Department.