Prosecutors dropped charges against the person who was hired to take Jace to daycare but failed, saying there was no criminal intent.

ORLANDO, Fla. - An Orlando mom is teaming up with a state lawmaker to prevent kids from being left in hot cars.

"God has turned my pain into purpose," Makia Wallace told FOX 35. It’s been about a year since her son Jace died in a hot car. As she plans the one-year remembrance of his death, she wants to help make a difference. "I’ll also be celebrating his life. Bringing change to the community."

Prosecutors dropped charges against the person who was hired to take Jace to daycare but failed, saying there was no criminal intent.

Now, the mom is teaming up with Senator Randolph Bracy to push for a new law to prevent this from happening again.

"We need to require daycares to contact a parent if the child does not show up on time," Senator Bracy said. He plans to name the law after 21-month-old Jace. "I think we can also require technology in cars now, so that, there’s an alert if a child is still in a car when the car’s locked."

In regards to if this would have made a difference in Jace's case, Senator Bracy explained "Absolutely, the mother would have been alerted and she could have done something about it." 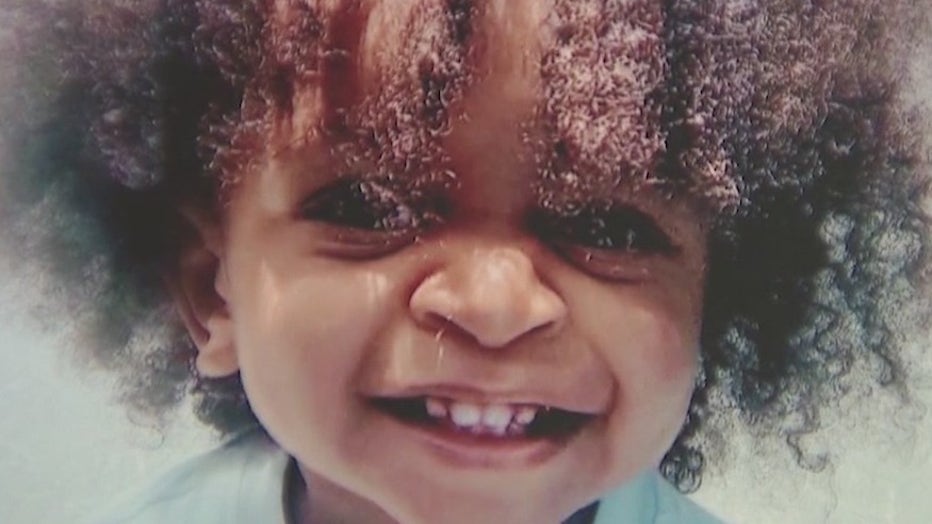 He hopes the bill will become law next year, adding that "I will be introducing this bill in the Senate and will move it along in the process and hopefully by the end of the session, we will pass it."

"I’m so thankful for Senator Bracy," Makia said. She has also created a non-profit organization called ‘Love Like Jace,’ advocating for child safety and "to bring awareness and serving the needs of children."

She also said that she is grateful for everyone, including FOX 35 for the support, stating that "I thank you, Valerie – From being there from the start and taking on this journey as well."

LoveLikeJace’s first event takes place on Saturday, September 11th,  at Lake Eola from 10 a.m. to 3 p.m. There will be activities and music for the kids. Everyone is invited to the free event.