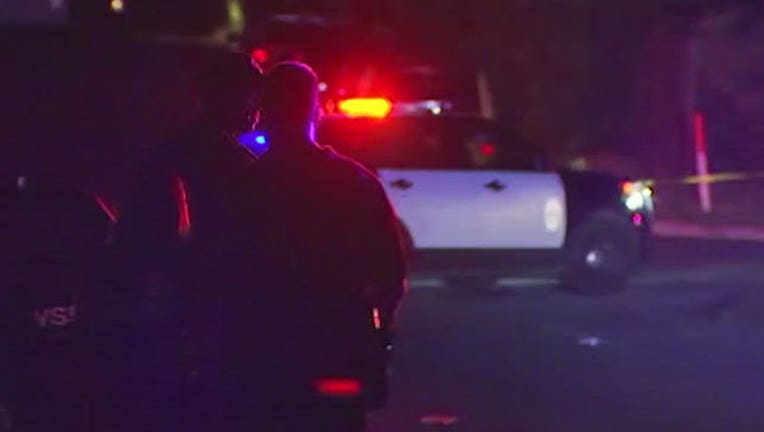 A man is hospitalized after an overnight shooting in North Austin. It happened along Shag Bark Trail in the Parmer and Metric area.

Police were called to the scene around 12:40 a.m. where they found a man in his 20s who had been shot.

The victim was rushed to the hospital with life threatening injuries. His current condition is not known.

Police have not released information about a suspect or what led up to the shooting.