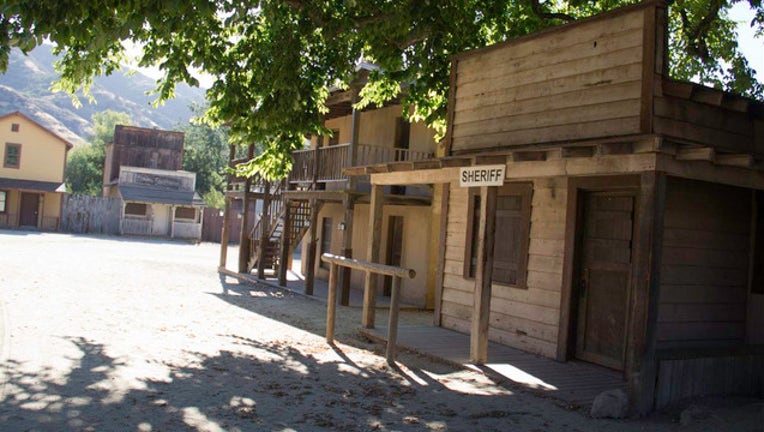 Agoura Hills, Calif. (FOX 11) - The iconic Paramount Ranch Western Town, which has been used as the filming location for countless movies and television shows over the years, burned Friday in the Woolsey Fire, according to Santa Monica Mountain officials.

Most recently, it served as the set for HBO's "Westworld" series for the Main Street scenes.

In a Twitter post, park officials said they "do not have any details or photos, but it is our understanding that the structures have burned.''

Paramount Ranch was used as the setting for the television show "Dr. Quinn, Medicine Woman" from 1992 to 1997, among many other productions.

Driven by howling winds and dangerously low humidity, the Woosley Fire that began in Ventura County but raced over the Los Angeles County line continued a relentless march toward the Pacific Ocean on Friday, forcing thousands of people from their homes as evacuation orders were imposed for the entirety of Malibu. 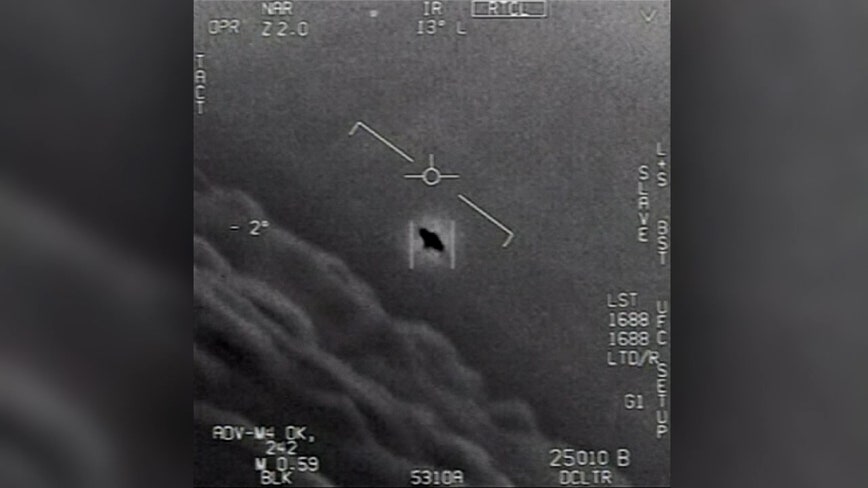 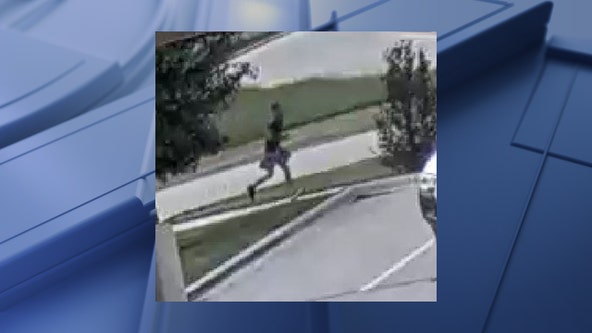