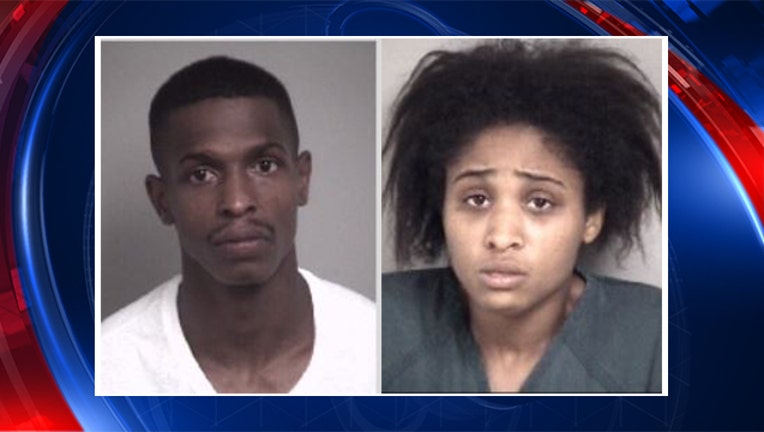 The child's father, Timothy Tatum, has been charged with her death following an autopsy that showed she died from fentanyl toxicity. He faces second degree murder charges along with several others that include trafficking opium or heroin, possession of cocaine and child abuse.

Just after 9:30 a.m. on May 24, 2018, Cabarrus County Sheriff's deputies received a 911 call about an unresponsive baby in the 9700 block of Knightbridge Dr. in Concord. 10-month-old Tania was declared dead.

Drugs were found in the home, including cocaine. Tatum and Lee were arrested and have been in the custody of the Cabarrus County Sheriff's Office since that time.

Tatum currently has no bond. His first court appearance is scheduled for Dec. 20. Lee has a total secure bond amount of $550,000.

The Sheriff's Office says the investigation is ongoing. There is no additional information for release at this time.