PHOENIX - Phoenix Police say a 13-year-old boy was seriously injured after being accidentally shot by his mom during a fight at a home in Phoenix.

Officers responded to the incident at a residence near 24th Street and Van Buren Saturday evening.

Police say 59-year-old Michael Wilson confronted an unwanted guest outside his apartment, which led to a fight between the two. A 13-year-old boy was also outside at the time when his mother, 41-year-old Tonya Monroe got a gun to break up the fight, but accidentally discharged the weapon, hitting her son.

The boy was taken to a hospital with serious injuries but in stable condition. 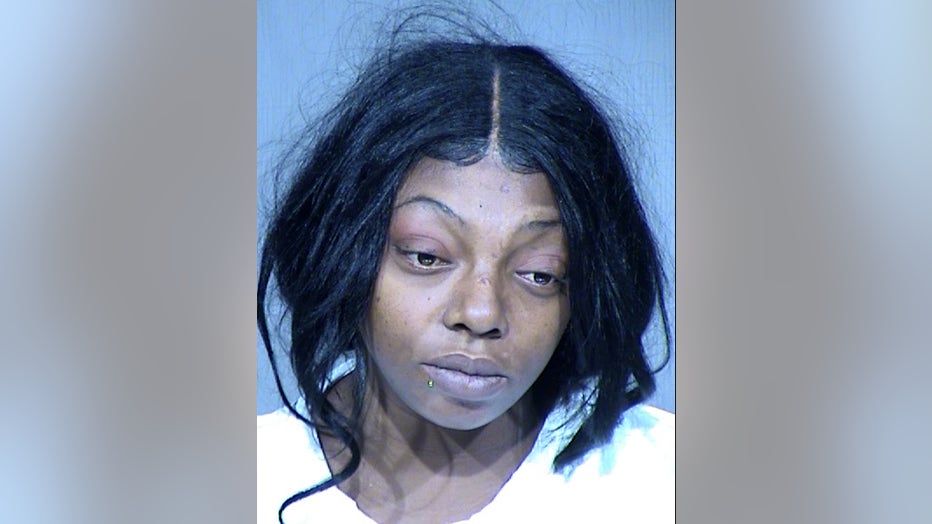 "Yeah I heard a gunshot go off and it was a real loud explosion noise, we weren't sure if it was a shotgun or high powered rifle something like that," said Brandon Lara, neighbor.

Police say Monroe was handling a shotgun when it slipped out her hand and when she regained her grip, it went off hitting her son in the torso. Monroe denied using the gun and that her DNA would be on the gun from when she held it a while ago. 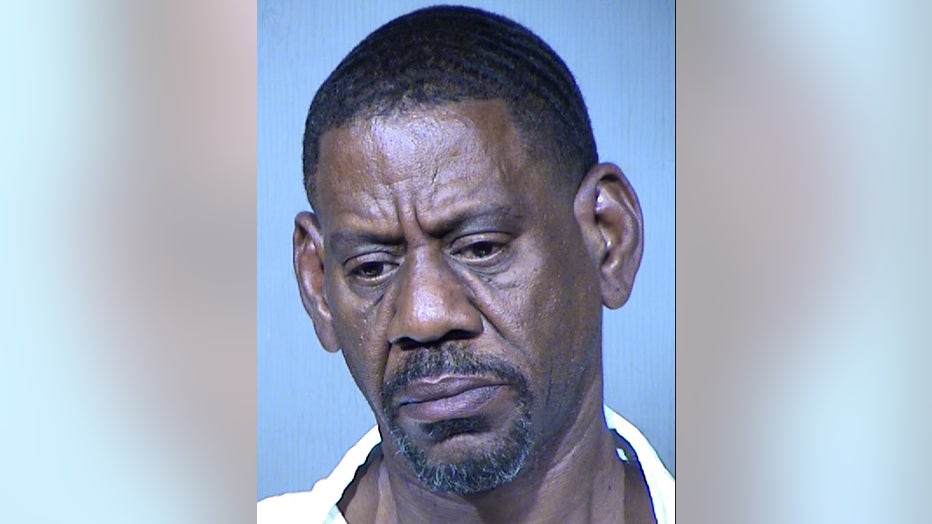