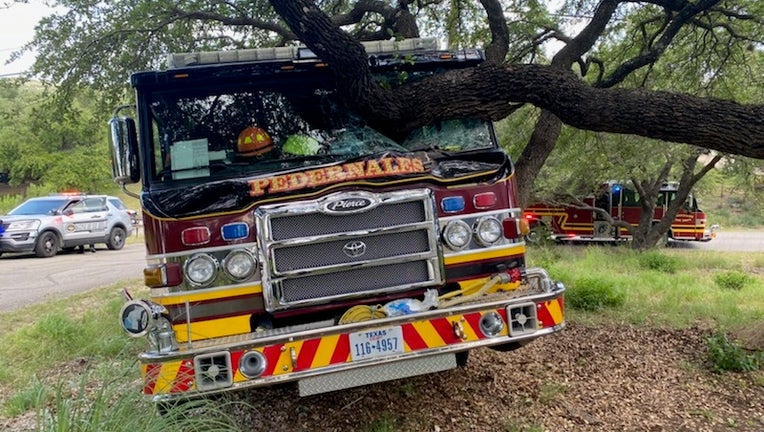 AUSTIN, Texas - According to the Pedernales Fire Department, a fire engine operator lost consciousness while behind the wheel and collided with a tree.

The fire department has reported two members of the crew were transported with non-life-threatening injures, but have since been released from the hospital. The spokesperson said no bystanders were injured.