NEW YORK - A licensed pharmacist who was known by the alias “the mask man,” has been charged with hoarding and price gouging of N95 respiratory masks, according to a statement released on May 26 by federal prosecutors in New York.

Richard Schirripa allegedly began hoarding Personal Protection Equipment (PPE) in February when he allegedly purchased over $200,000 worth of N95 masks with the purpose of profiteering from shortages caused by the COVID-19 crisis, according to prosecutors.

According to Manhattan U.S. Attorney Geoffrey S. Berman, Schirripa charged customers over 50 percent more than what he had paid for each mask.

Customers of Schirripa were found in eight states and included funeral homes and doctors.

Federal prosecutors said undercover agents recovered over 6,000 masks from Schirripa. They added that at one point, Schirripa made over $50,000 in revenue from price gouging masks. 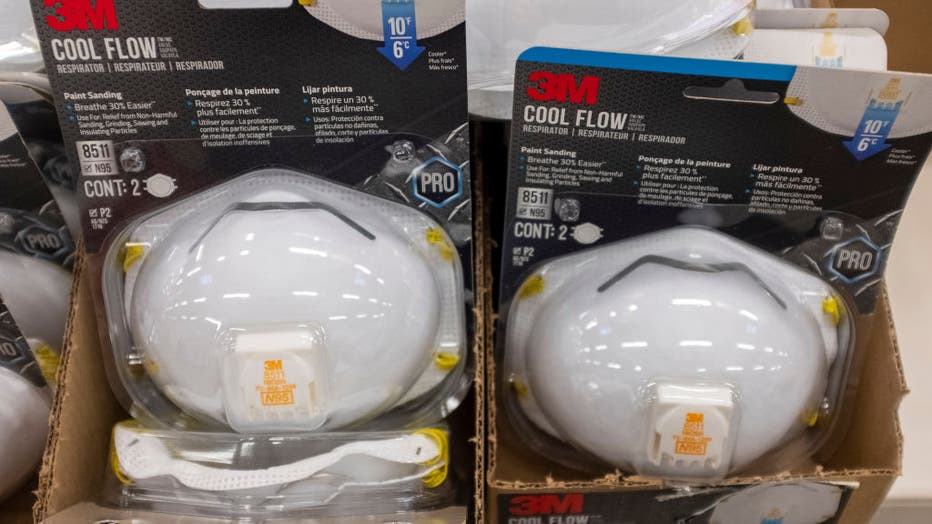 During a sale to an undercover officer, Schirripa allegedly said, “I feel like a drug dealer,” and at one point bragged that he “saw it coming” and “good thing is no one has them.”

RELATED: Matthew McConaughey shows you how to make a bandana mas

According to the statement, Schirripa engaged in at least three different alleged criminal schemes:

“At this time when our nation is battling the COVID-19 pandemic and we expect that our healthcare professionals are standing in solidarity with us, the defendant, Richard Schirripa, a licensed pharmacist, allegedly sought to capitalize and profit from the suffering of others,” said Homeland Security Investigations Special Agent in Charge Peter C. Fitzhugh.