A restaurant waiter was shot in the arm in a parking lot and was placed on hold for several minutes after dialing 911. The call center continues to face staffing shortages.

ATLANTA - A man was shot because he interrupted a crime. When he called Atlanta 911, he got a recording, "Please hold." It happened again and again.

The incident took place Sunday evening in the parking lot of the Kyma restaurant in Buckhead.

A waiter at 7:30 p.m. stepped outside for a short break. He saw two men trying to enter a car. 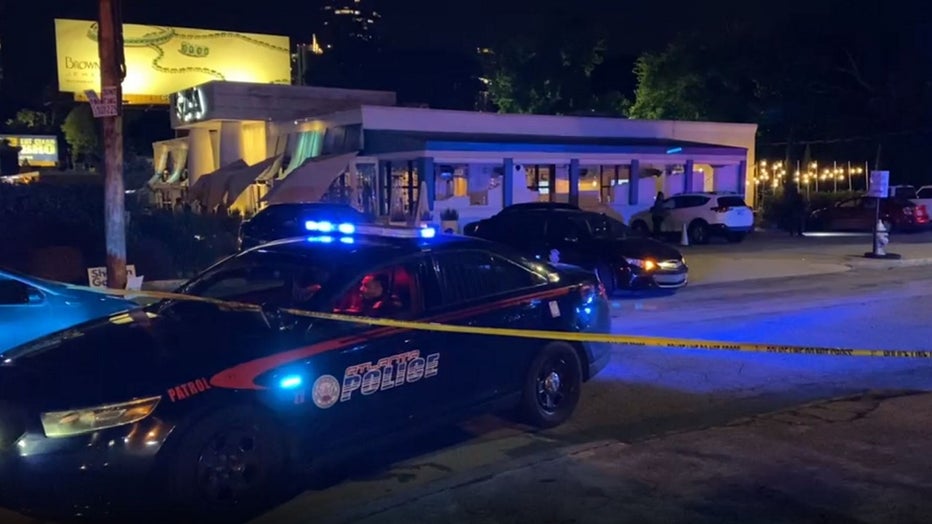 Police investigate a shooting behind a Buckhead restaurant on Sept. 12, 2021. (FOX 5)

Those two would-be car thieves saw the employee, turned, and shot him. The bullet, fortunately, struck his arm.

The two men got into their getaway car and sped away.

The waiter called for help. The recording to hold frustrated him and repeated calls followed.  Still, no answer. 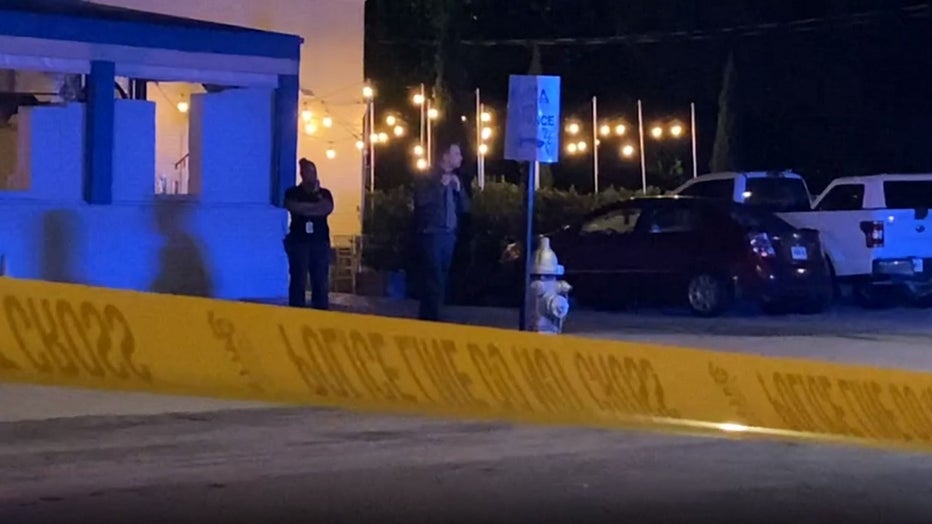 Police investigate a shooting behind a Buckhead restaurant on Sept. 12, 2021. (FOX 5)

A restaurant co-worker decided to call an off-duty officer she knows. That officer used his police radio to directly contact the communications center and explain the circumstances.

The Atlanta Police Department released the incident call to FOX 5.

The waiter's co-workers decided not to wait for a first responder and drove the injured man to the hospital.