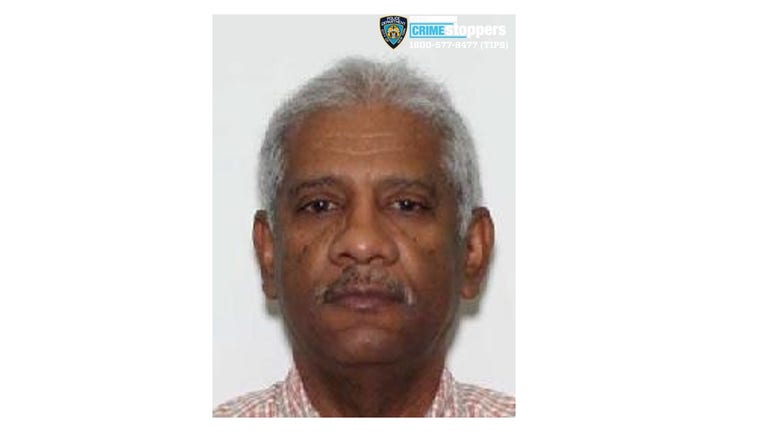 NEW YORK - Police in New York City are looking for a man wanted for the brutal murder of his ex-wife.

The NYPD says they are looking for 63-year-old Victor Mateo.

He allegedly hacked his ex-wife to death with a machete after running over her with a car.

It happened on Thursday, October 3, 2019 outside the 58-year-old Noelia Mateo's home on Ellsworth Ave. in the Throgs Neck section of the Bronx.

Police found her unconscious and unresponsive with multiple lacerations.  EMS rushed her to Jacobi Hospital but it was too late.

The NYPD released photos and a description of Meteo.  He is described as Hispanic, 5'9", 160 pounds, and has with salt and pepper hair.

Anyone with information is asked to call the NYPD's Crime Stoppers Hotline at 1-800-577-TIPS. Police say that all calls are strictly confidential. 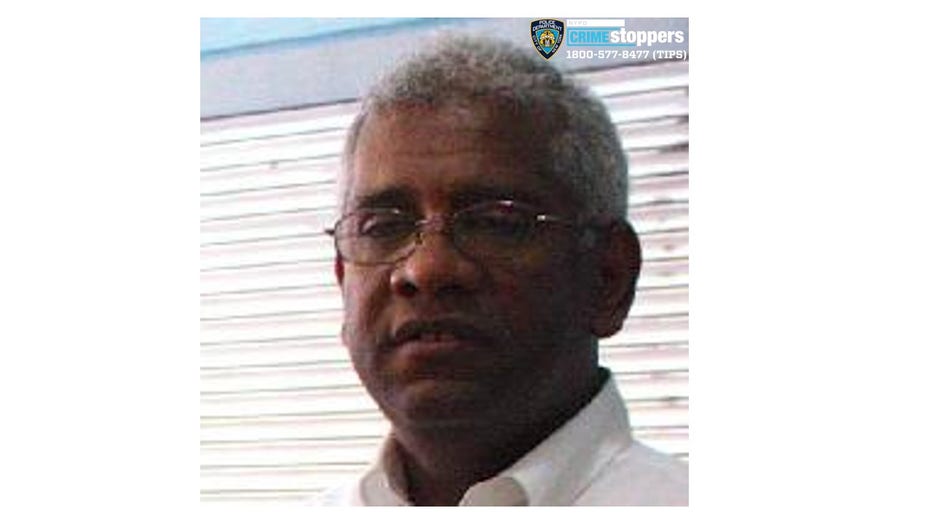