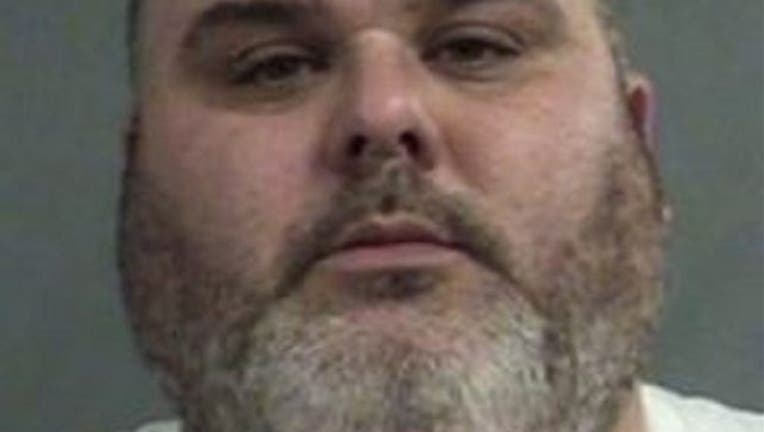 (FOX NEWS) - Louisville police say a boy’s chance of survival is “50-50” after his spleen ruptured following a beating by his father Friday that left the son unconscious, according to reports.

Joshua Dossey, 39, has been charged with second-degree assault in the attack, Louisville's WLKY-TV reported.

Investigators say Dossey and his son argued Friday in their Louisville home, according to the report. Dossey reportedly told authorities that his son had spat on him and hit him, prompting Dossey to grab his son and punch him in the face. The victim was knocked unconscious, the report said.

The son's age was not specified, but he was described as a minor, Louisville's FOX 41 reported.