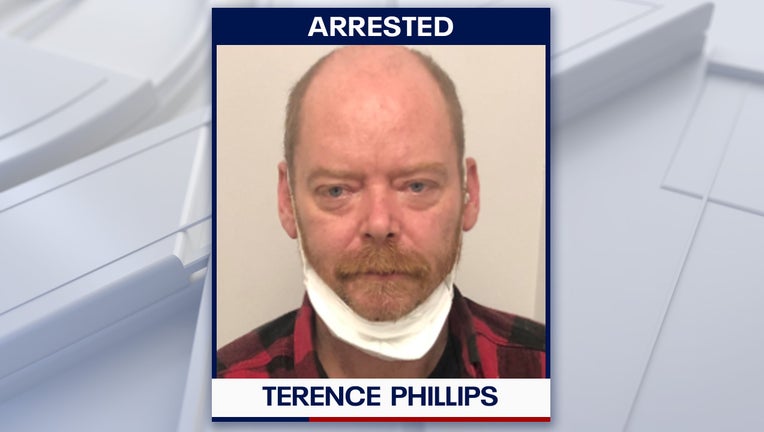 PINELLAS PARK, Fla. - A Port Richey man is behind bars after police say he raped his 13-year-old granddaughter in her home.

Pinellas Park police said 51-year-old Terence Edwin Phillips was staying with the victim and her family because his Port Richey home didn't have power.

The teen told investigators her grandfather came into her room in the early morning hours on Saturday and sexually battered her in her bed.

Police responded to the house that same day to speak with the victim.