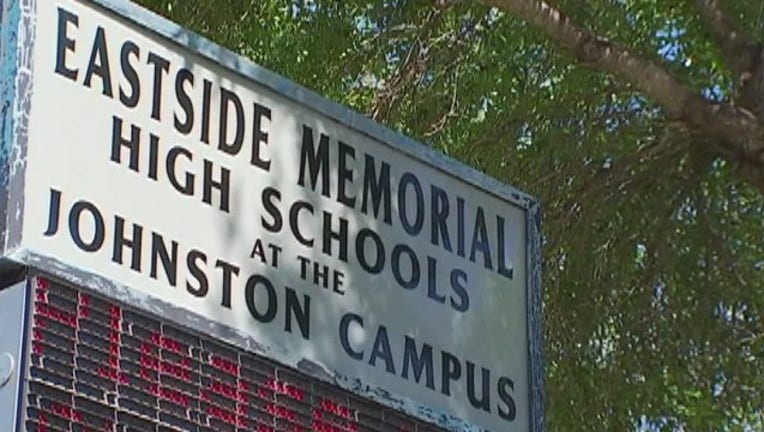 Parents are pushing to keep Eastside Memorial High School where it is. Austin Independent School District is holding a board meeting and public hearing on the issue Monday night.

Many people protested in front of the school over the weekend. They say they're upset because Eastside Memorial is tradition.

Generations of families have gone there and they don't want anyone taking it over. Dozens gathered outside the high school after hearing about the proposed bond plan. The school board said the idea is to move the school into the old Anderson High campus across town.

A total of 14 schools would be modernized with new technology, plus additional funding for 220 new buses. The grand total: $989 million.

To maintain the current tax rate, the cost has to be less than a billion dollars.

The board is expected to vote on this at Monday night's meeting. It starts at 5:30 at AISD headquarters on West 6th Street.