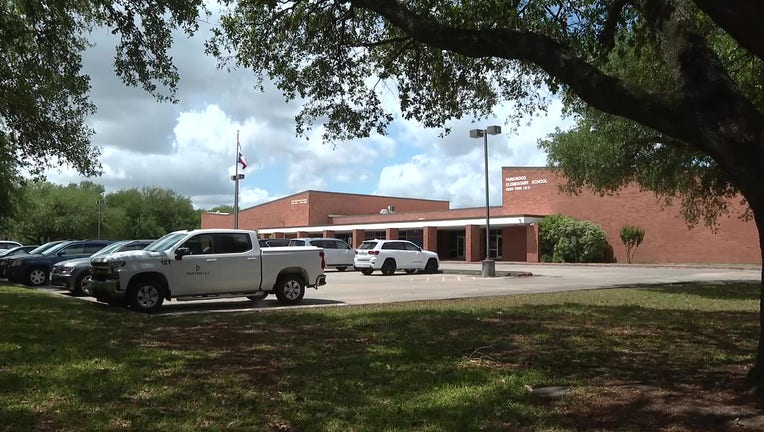 PASADENA Texas - Officials at Deer Park ISD confirmed it has been working to address a rat problem in one of its elementary schools.

In a letter addressed to parents, the principal at Parkwood Elementary confirmed there was "evidence of rodents in a few of [their] classrooms." This comes after several complaints were made to the school, but the principal noted in the letter she hoped to "provide factual information because there is a great deal of misinformation being given to our families."

MORE STORIES OUT OF DEER PARK

We're told immediately after evidence of rodents was discovered, the district laid bait traps around the building and when it didn't work, they reached out to an outside pest control company for help.

On Monday, an investigator with the City of Pasadena Health Department came to scope out the situation, which the principal says was met with total cooperation.

"After inspecting the building, the investigator closed the case and stated that Deer Park ISD is doing all of the right things to address the issue," the letter states. "There was no evidence of a rodent infestation."

Based on the report submitted by the Pasadena Health Inspector, evidence was found of rat droppings "found in cabinets, [classroom] cubbys and under desks." There was also "evidence of droppings in maintenance room and some in hallways. Sticky boards and traps are set in classrooms, custodial [sic] immediately cleans and sanitizes rooms before start of sessions if activity is found."

The principal said despite these findings, "there was no evidence of a rodent infestation."

"We will continue to stay vigilant and keep all of our strategies in place to ensure that there are no rodents in our building," the letter continues. "We cannot say that a rodent will never enter the building—they are an unfortunate fact of life in every building, warehouse, store, school, and most attics and garages in homes throughout the country. Having an occasional rodent is not an infestation, but even one instance is something that our district takes seriously."

The letter also noted any concerns parents may have should be brought before the school to ensure complete transparency.

"Your child’s safety is our number one priority, and we take every precaution when it comes to student health and well-being.  If you are being told by anyone that the issue is something greater than it is, or that nothing is being done about it, please take the time to question the validity of those statements," the principal concluded in the letter. "I am happy to answer any questions and share the facts with you."

A district spokesperson also confirmed the school has met several times with parents who raised concerns - one of the most recent was held Friday morning.