LOS ANGELES - Supreme Court Justice Ruth Bader Ginsburg will forever be remembered as a champion for women’s rights. Her last dissenting opinion, written on July 8, reflects her lifelong commitment to that ideal.

In May, the Supreme Court’s justices held several days of hearings — with arguments conducted by telephone because of the coronavirus pandemic — to discuss a 2017 announcement by President Donald Trump that would allow more employers who cite a religious or moral objection to opt out of providing no-cost birth control to women, as required by the Affordable Care Act.

Trump sought to broaden an exemption to the contraceptive coverage requirement that previously applied to houses of worship, such as churches, synagogues and mosques. But the change was blocked by courts.

Chief Justice John Roberts, a key vote on a court split between conservatives and liberals, suggested that the Trump administration’s reliance on a federal religious freedom law to expand the exemption was “too broad.” 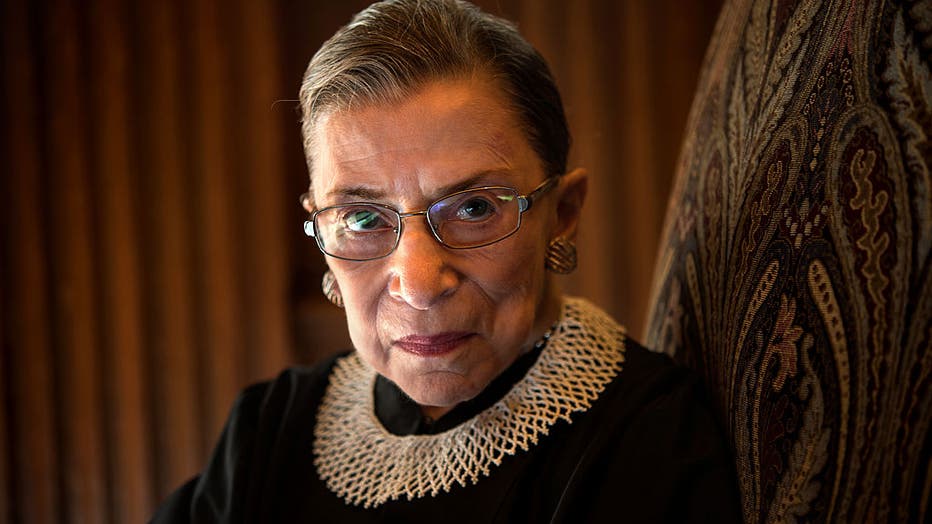 Ginsburg, who at the time joined the conversation from a Maryland hospital where she was being treated for an infection caused by a gallstone, gave the government’s top Supreme Court lawyer, Solicitor General Noel Franciso, what sounded like a lecture.

“You have just tossed entirely to the wind what Congress thought was essential, that is that women be provided these... services with no hassle, no cost to them,” said Ginsburg, who was released from the hospital later that day.

In July, the Supreme Court eventually ruled in favor of of the religious rights of employers. Justice Ruth Bader Ginsburg dissented.

“Today, for the first time, the Court casts totally aside countervailing rights and interests in its zeal to secure religious rights to the nth degree,” she wrote in a dissent joined by Justice Sonia Sotomayor.